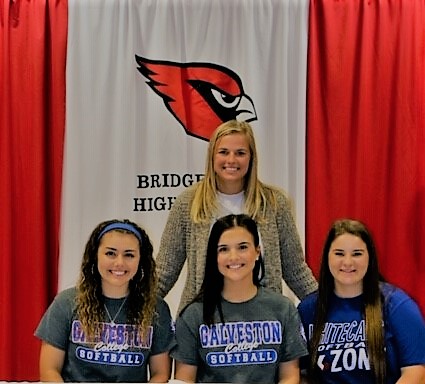 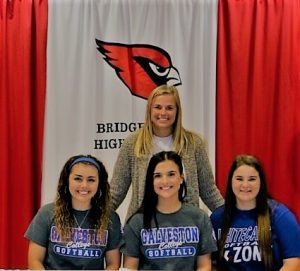 Anderson has received a number of accolades, including 2016 District 24-4A all-district honorable mention, 2016 varsity letterman in track, 2017-2018 24-4A all-district honorable mention and the 2018 Cardinal Heard Award for softball. A member of the 2016 USFA Western National Champions, she plays for the Orange Crush Gold 18 and under team and competed in the USA Gold Nationals in Oklahoma City in 2016.