Achieve the Dream at Galveston College

Galveston College is proud to be a part of the Achieving the Dream network, which is a multiyear national initiative to help more community college students succeed (earn degrees, earn certificates or transfer to other institutions to continue their studies).

Achieve the dream at GC 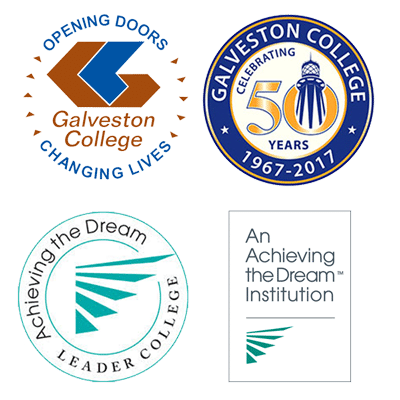 The initiative is particularly concerned about student groups that have faced the most significant barriers to success, including low income students and students of color. Achieving the Dream (AtD) acts on multiple fronts, including efforts at community colleges and in research, public engagement and public policy. Conceived as an initiative in 2004 by Lumina Foundation and seven founding partner organizations, AtD now leads the most comprehensive non-governmental reform movement for student success in higher education history.

Galveston College initially joined AtD in 2004 and gained Leader College status in 2011. The College’s status as Leader College was renewed in 2014. The AtD National Reform Network includes over 200 institutions of higher education, 100 coaches and advisors, 15 state policy teams, and numerous investors and partners working throughout 34 states and the District of Columbia to help 3.8 million community college students have a better chance of realizing greater economic opportunity and achieving their dreams. 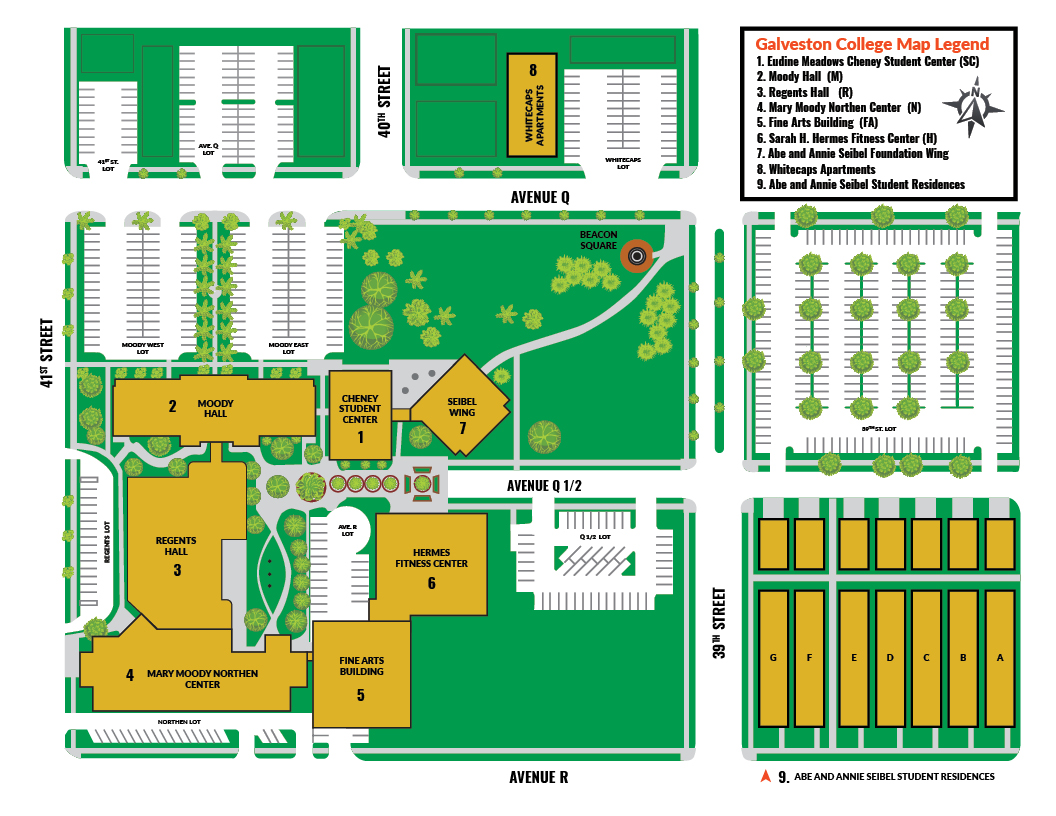 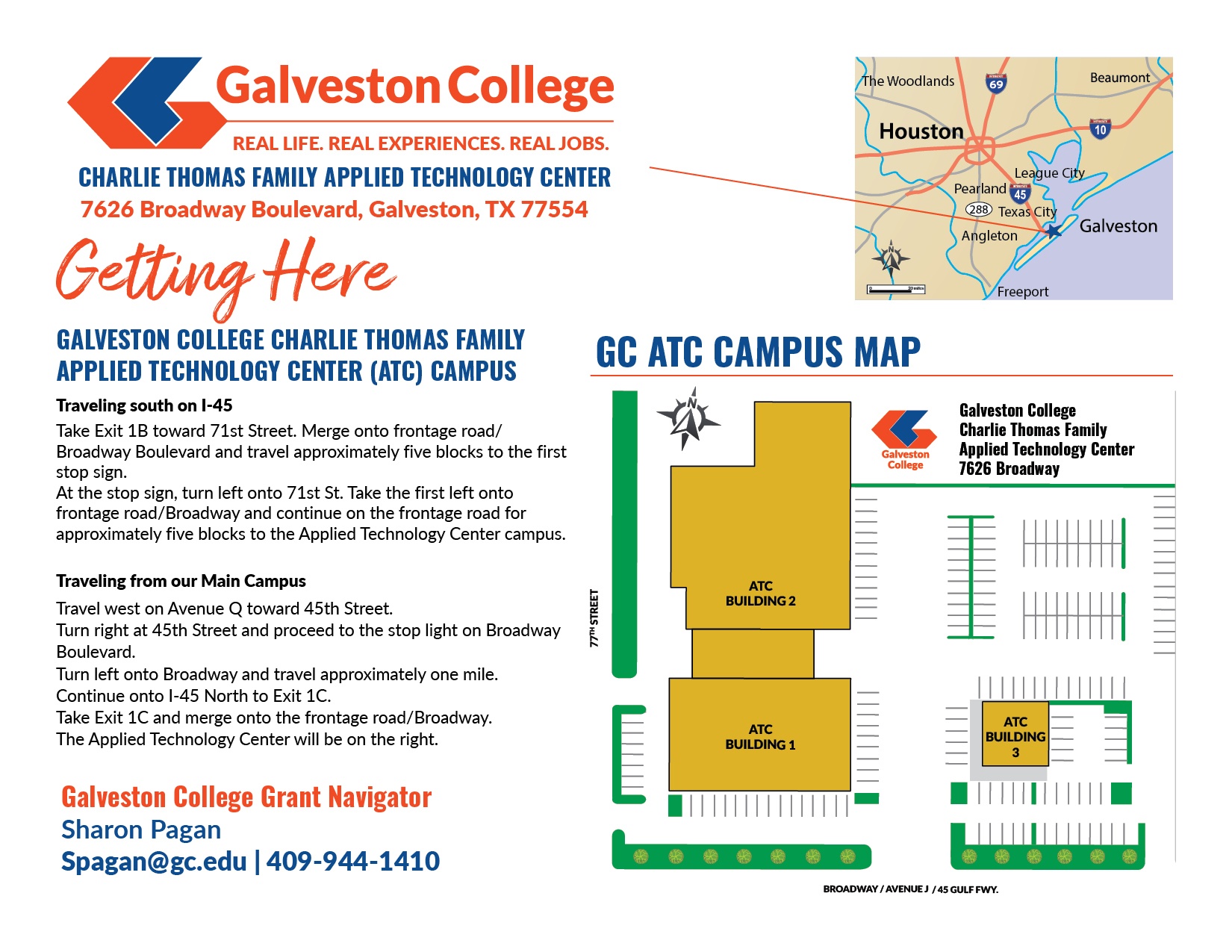