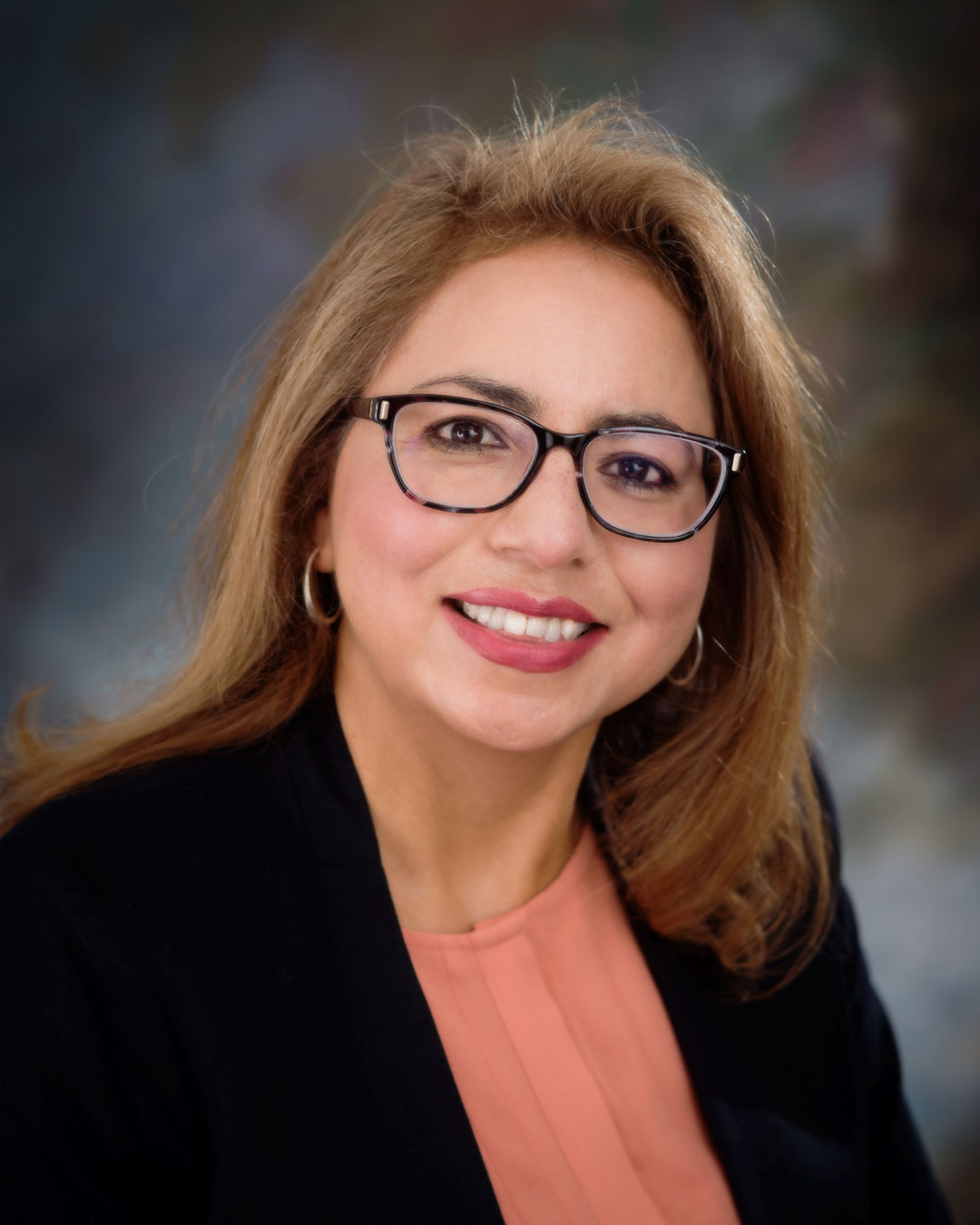 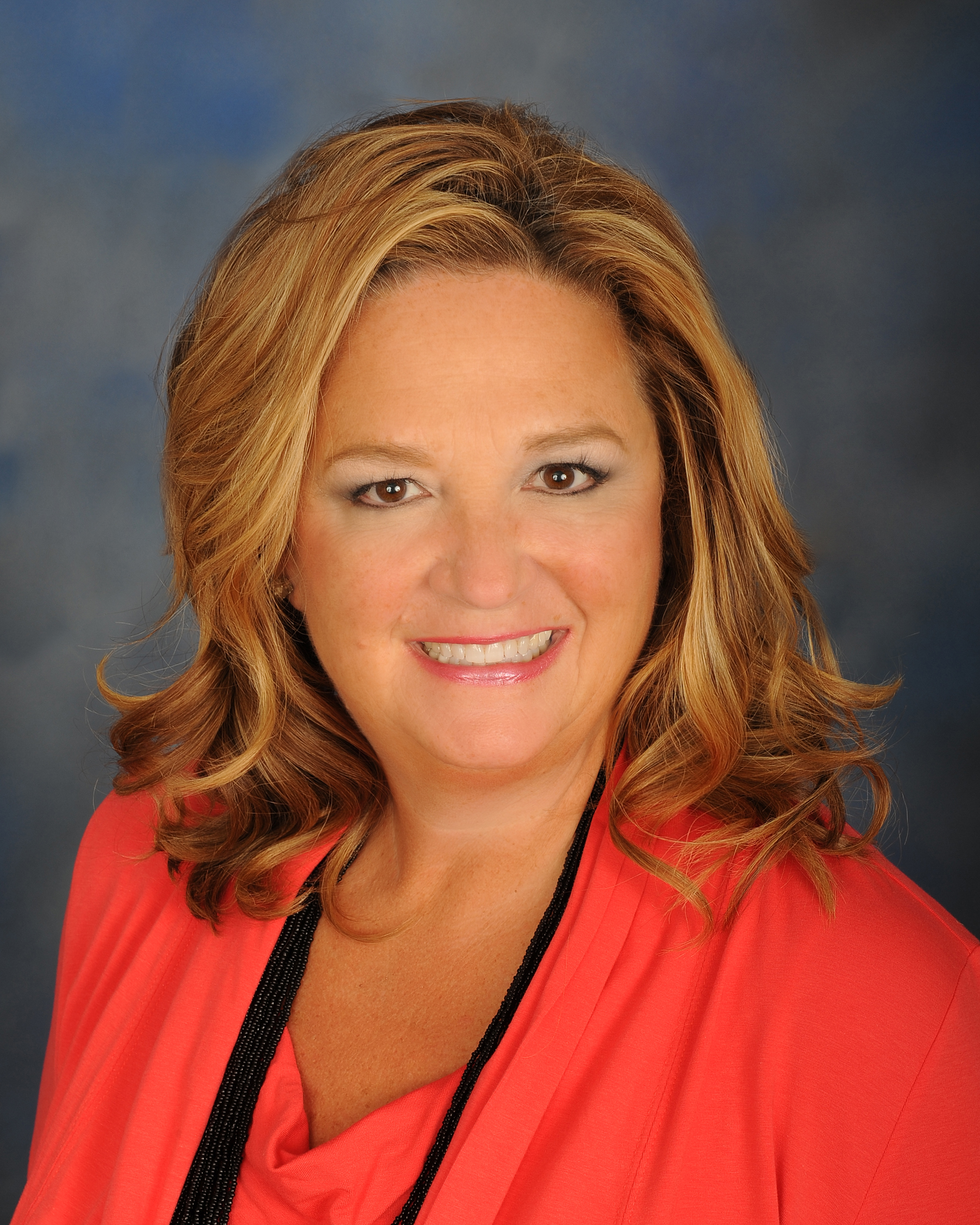 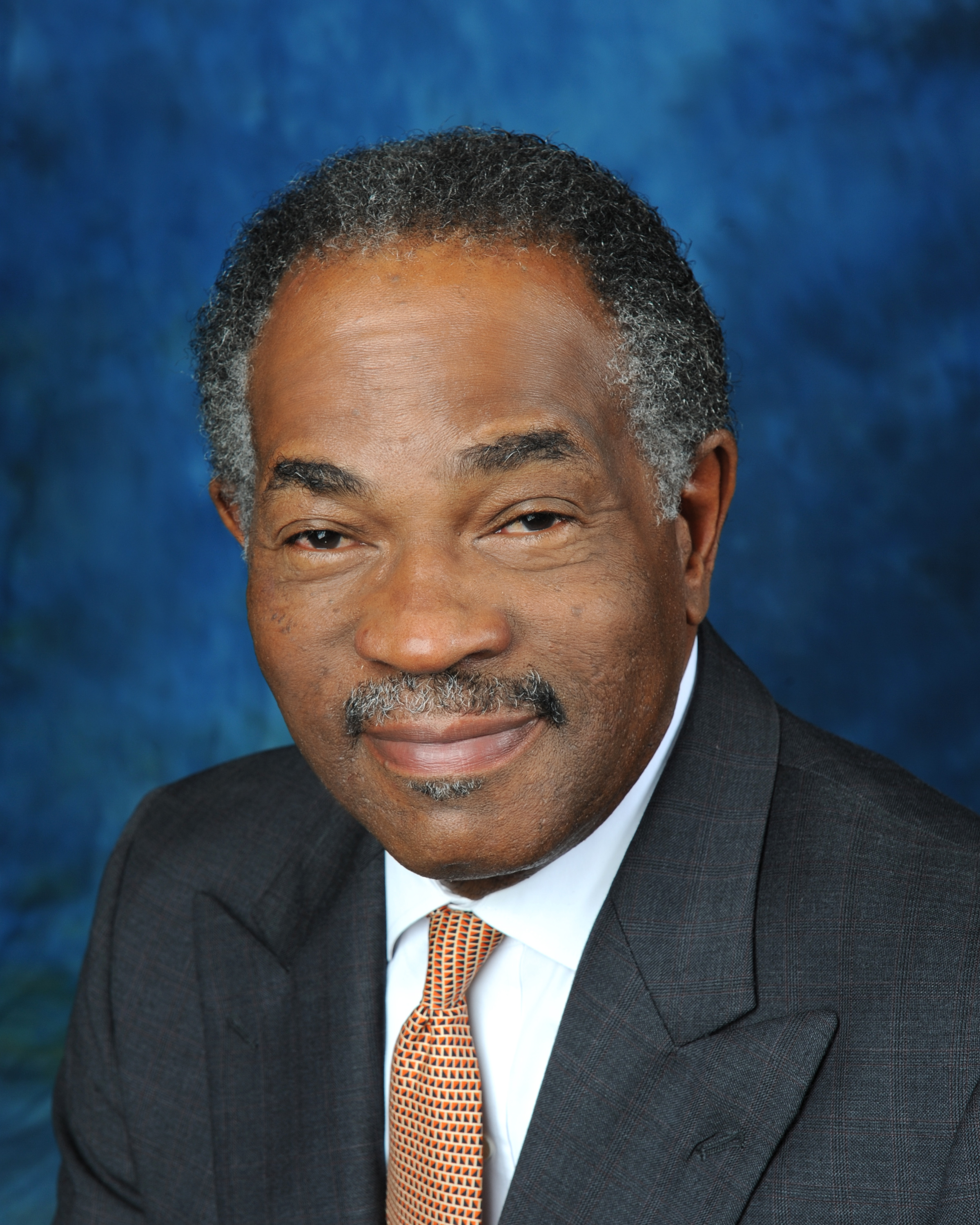 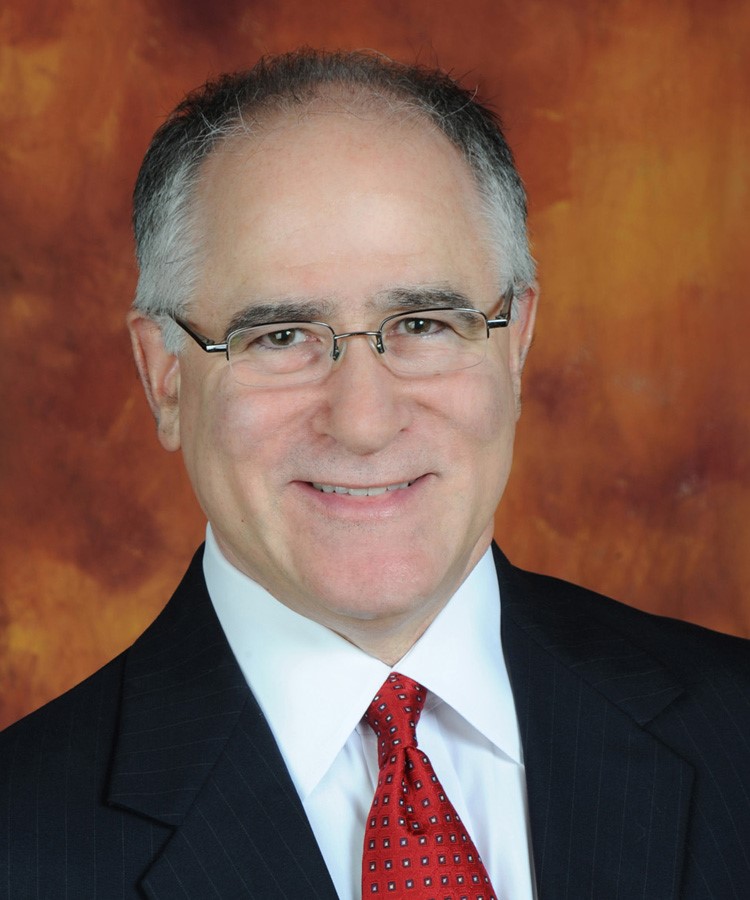 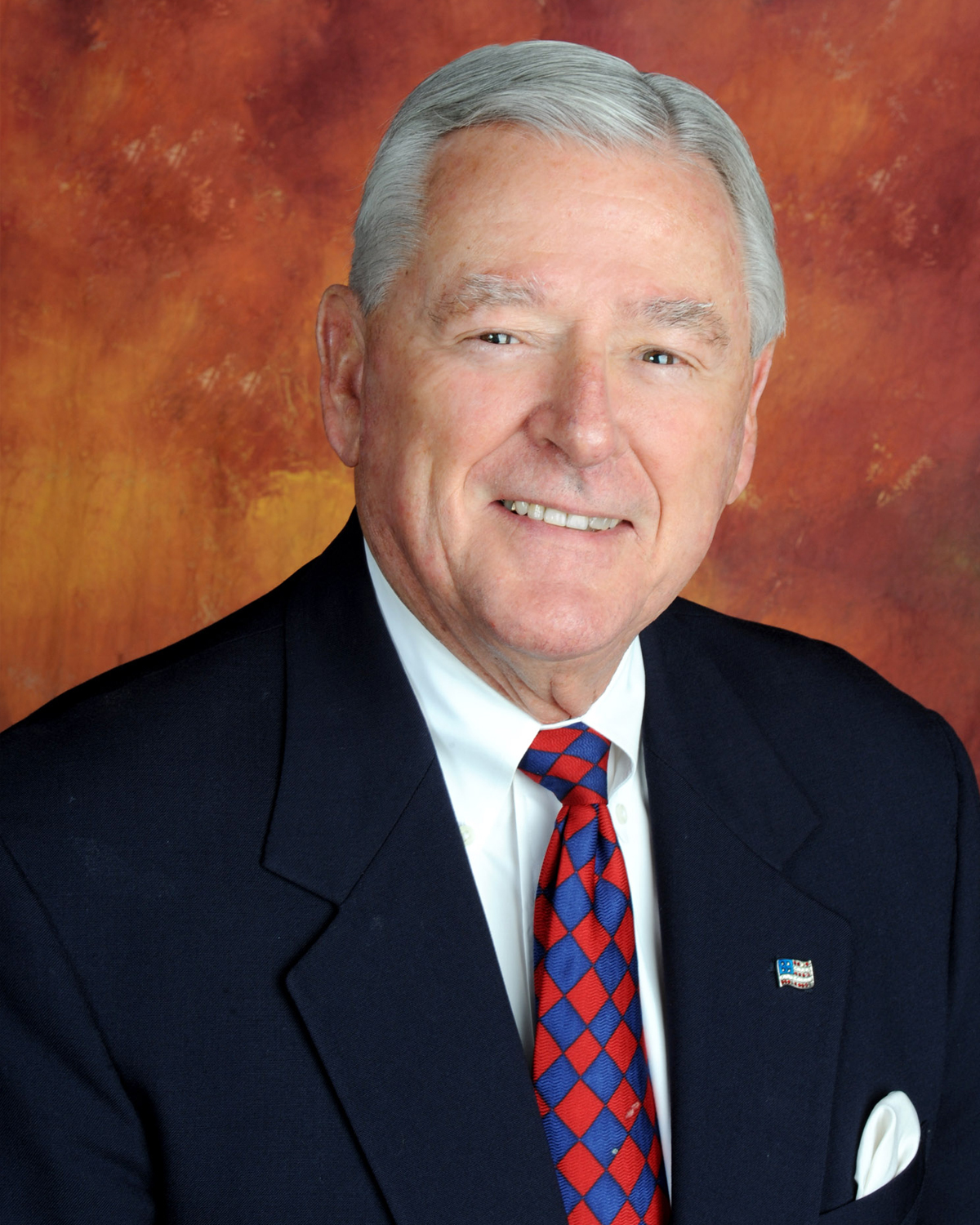 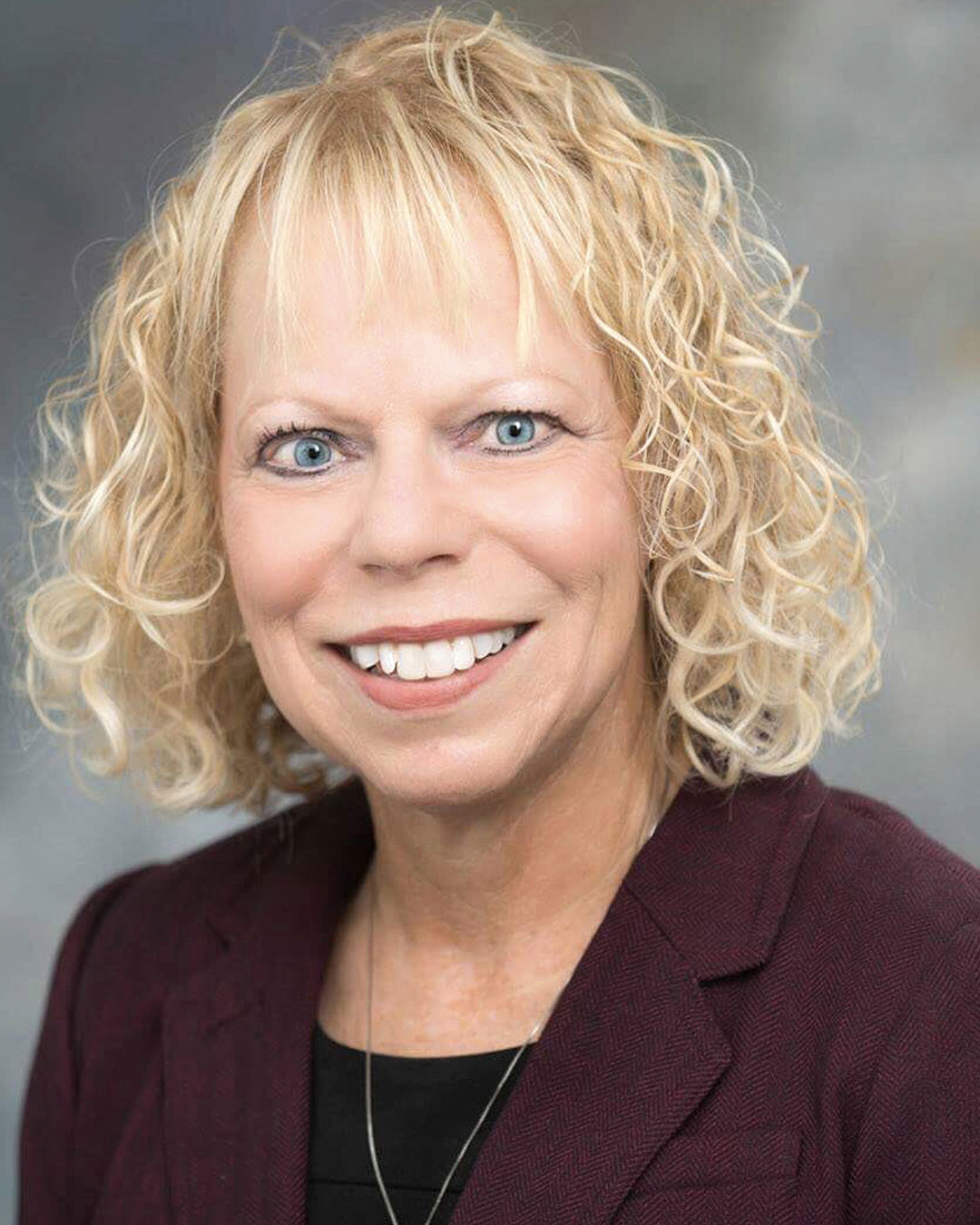 The next general election of the Board is May 7, 2022.  Polling place locations will be determined in February 2022 in conjunction with the other Galveston County political subdivisions that will conduct an election on the same date.  Terms for Positions 7, 8, and 9 are expiring in May 2022.  The first day to file for a place on the general (regular) election ballot is Wednesday, January 19, 2022, and the last day to file is Friday, February 18, 2022, at 5:00 p.m.  The Board of Regents also called a special election to be held on May 7, 2022, to fill the vacancy for the unexpired term of Position 6.  The deadline to file for the special election is March 7, 2022, at 5:00 p.m.  Applications can be obtained during regular business hours at: Galveston College, Office of the President, 4015 Avenue Q, Room M-200, Galveston, Texas 77550.  This is the same location to file your application.

To be eligible to be a candidate for, or elected or appointed to, a public elective office in this state, including a college district board member, a person must:

Each member of the board shall be a resident, qualified voter.  Education Code 130.082(d)

State statute assigns specific powers and duties to a college district board.