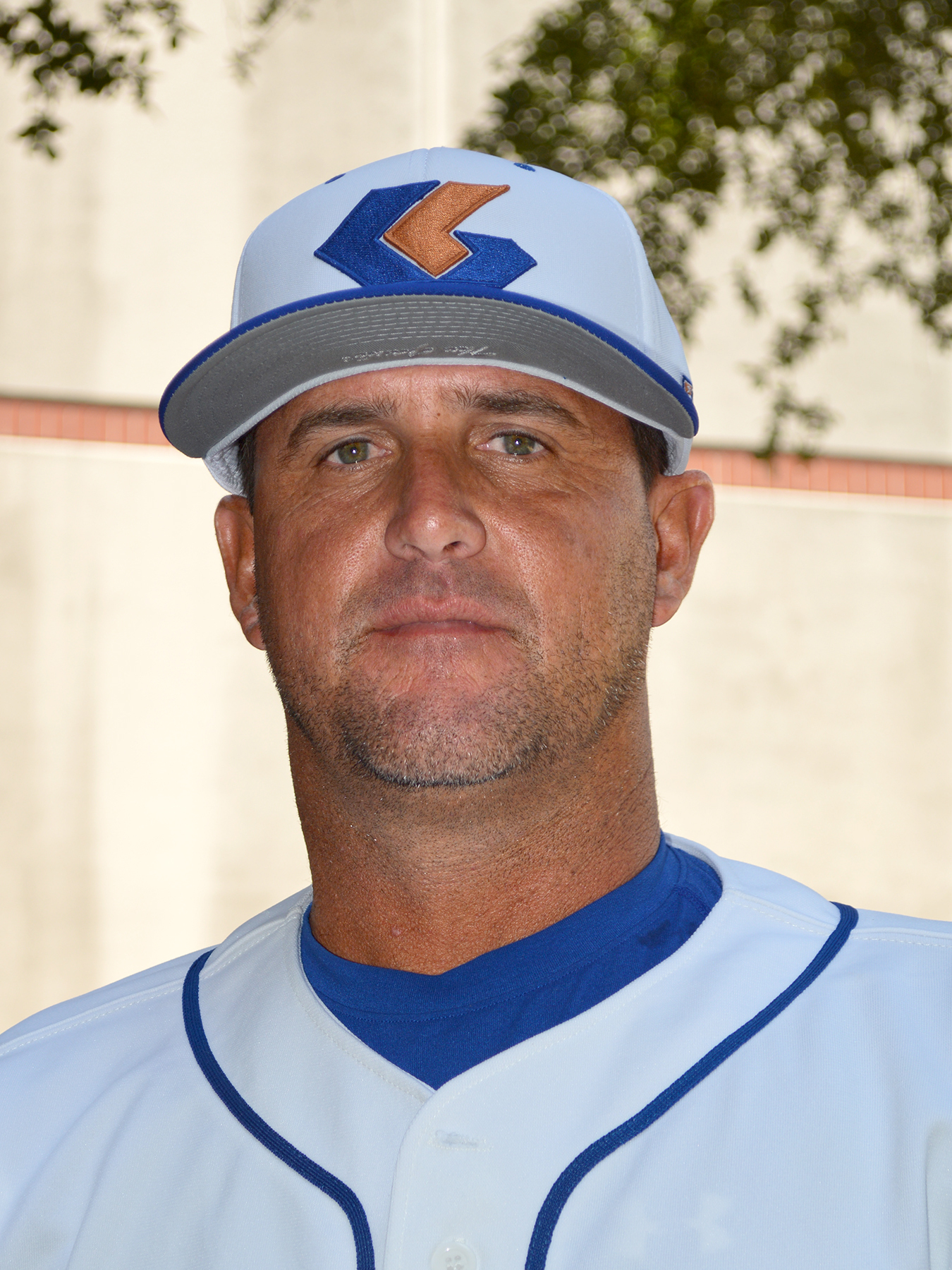 Kevin Lallmann enters his third season serving as the Whitecaps pitching coach. During his time, Galveston College has sent 12 pitchers on to the university level and had one selected in the 2017 MLB draft.

Prior to coming to Galveston, Kevin was the head coach at Vernon College.

Kevin started his coaching career at the University of Central Oklahoma.

Coach Lallmann has served as an associate scout for many organizations including the Cincinnati Reds, Pittsburgh Pirates, Boston Red Sox, Cleveland Indians, and currently holds that same position with the Chicago Cubs. He has also worked with USA baseball and spoke at many camps and clinics across the southwest.

Kevin is married to Stacy; he has three daughters Katlyn, Taylor, and Tanner. 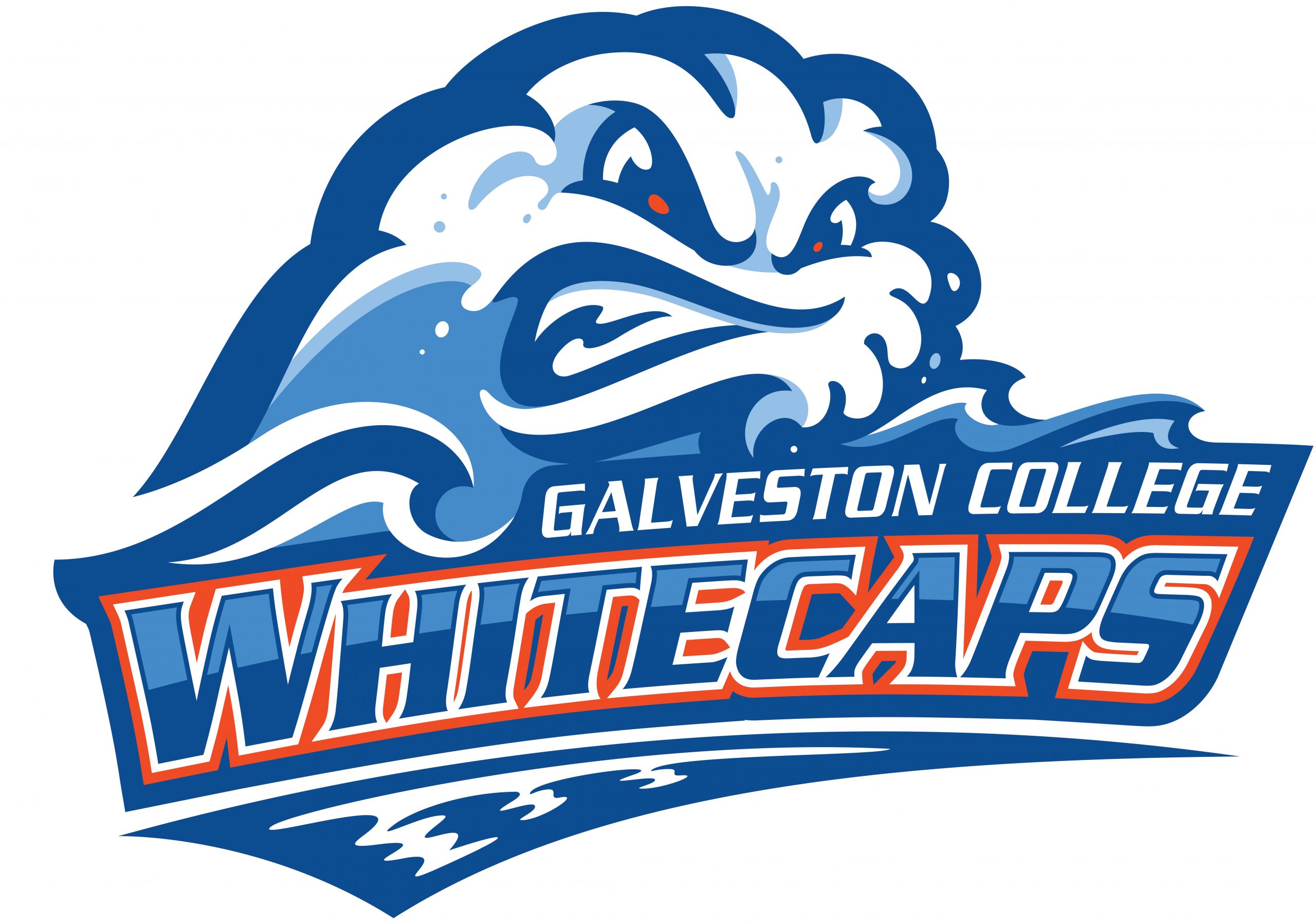