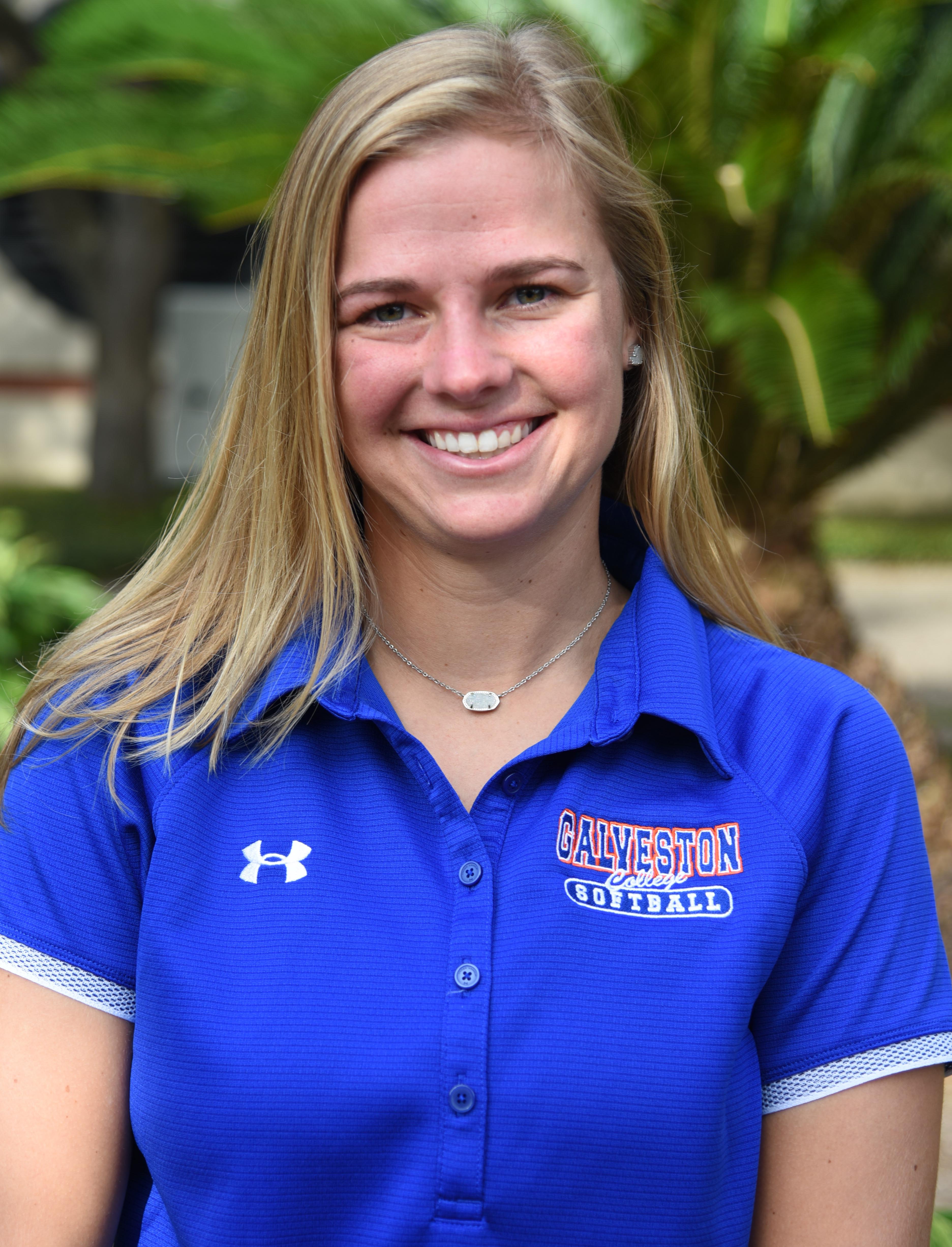 Coach Wallace enters her 3rd season at Galveston College and her 2nd season as the Head Softball Coach and Athletic Director.

During her time as an assistant, (Hartnett) helped coach the Whitecaps to Conference Champions, Regional Champions, and a National Tournament appearance in St. George, Utah with an overall record of 35-11.

Prior to Galveston, (Hartnett) served as an Assistant Softball Coach at The University of Texas at Tyler. In her two years, she helped the UT Tyler Patriots to their program’s first NCAA Division III National Championship in 2016 and a 3rd place finish in 2017. (Hartnett) helped coach 3 All-Conference, 2 All-West Region, 2 All-Americans, and a HERO Player of the Year. During her time as an assistant the patriots posted a combined record of 95-11.

As a collegiate player, (Hartnett) split her career between Blinn College in Brenham, TX and University of Texas at Tyler. At Blinn College she was named 2nd team NFCA All-Midwest Region, 2nd team All-Conference, NJCAA Academic All-American, and NFCA All-American Scholar-Athlete. She went on to The University of Texas at Tyler where she was named All-Conference Honorable Mention, NCAA DIII Championship All-Tournament Team, and finished as NCAA National Runner-Up with a record of 50-5 while making “The Catch” (#1 play on ESPN Top 10 & Best of the Best).

(Hartnett) graduated in December 2015 with a BS in Mathematics and a MS in Athletic Administration in August 2018.

She and her husband, Connor, currently reside in Friendswood. 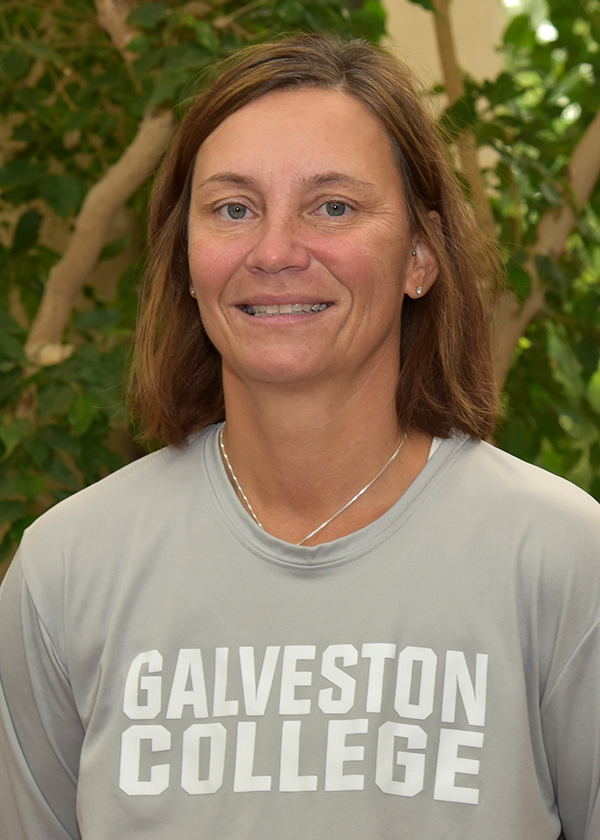 Winn-Ratliff spent the 2020 season as the head coach at Louisiana Tech, where she led the Lady Techsters to a 2-1 start to conference play before the COVID-19 pandemic prematurely ended the season.

Prior to assuming the position in Ruston, Winn-Ratliff was a successful junior college head coach. She spent 15 years as the head coach at Tyler Junior College and Western Nebraska Community College, where she amassed 699 wins and made eight appearances in the National Junior College Athletic Association National Softball Championship tournament.

Winn-Ratliff posted a record of 164-42 during her three years at Tyler Junior College – a program that produced the 2019 Conference USA Player of the Year. All three teams were ranked nationally and advanced to the NJCAA National Softball Championship tournament.

While at TJC, Winn-Ratliff coached eight National Fastpitch Coaches Association All-Americans, eight NJCAA All-Americans, three Fastpitch News All-Americans, 21 all-conference players and 15 all-region players. She and her coaching team were named the NJCAA Region XIV Coaching Staff of the Year in 2017 and the NFCA Region Coaching Staff of the Year in 2019.During her 12 years at WNCC, Winn-Ratliff had a record of 535-218-1, including nine seasons with 40 or more wins and five trips to the NJCAA National Softball Championship tournament. A six-time Region IX Coach of the Year recipient, she coached 16 NFCA All-Americans and seven NJCAA All-Americans at WNCC. Her teams also won 32 NJCAA and NFCA academic awards.Winn-Ratliff also spent time as an assistant coach at Central Methodist University (2003-2004), Armstrong Atlantic State University (2000-2002) and Bemidji State University (1999-2000).She earned a bachelor’s degree in business administration from Columbia College in 1997, a master’s degree in public health from Armstrong Atlantic State in 2002 and a master’s degree in education from Central Methodist University in 2005.