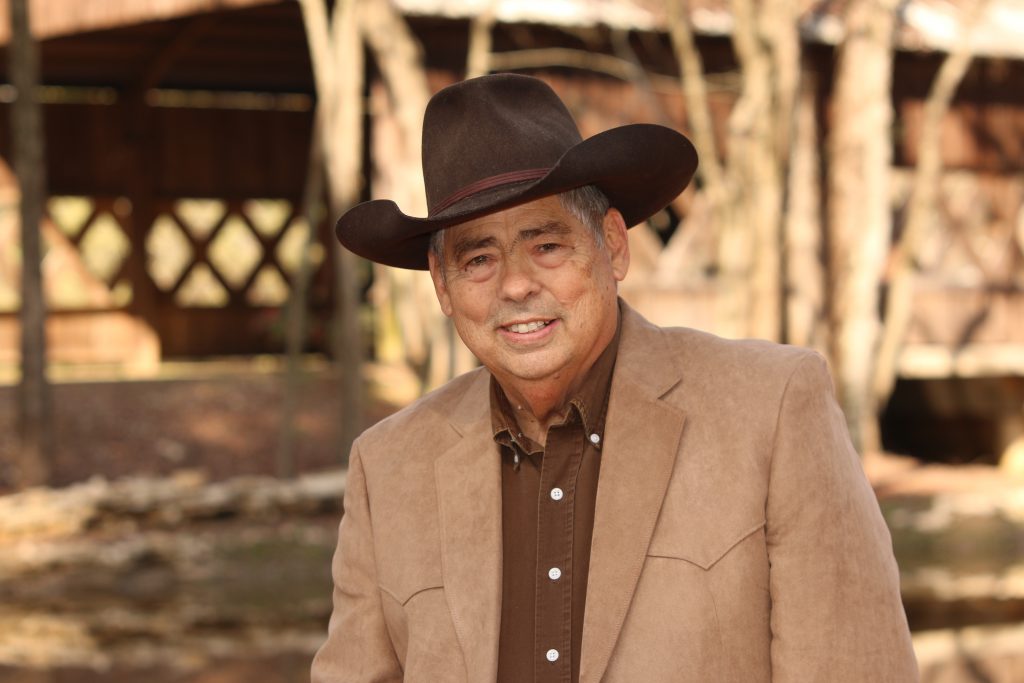 The lecture is the first in the college’s 2019-20 lecture series. It is free and open to the public.

“We are very excited to have such an outstanding speaker as Bill O’Neal present at our lecture series this year,” said Dr. Laimutis Bytautas, chair of the Faculty Professional Development Committee at Galveston College. “The theme for this year is ‘Discovery: The Forefront of Knowledge.’ We hope that anyone attending this lecture will discover something new about Texas history.”

Committee co-chair Michael Berberich agreed. “Like documentary filmmaker Ken Burns, Bill O’Neal is that kind of scholar who readily connects with broad popular audiences. His years of teaching, his more than 40 books and his many honors have done community colleges proud.”

“Texas made a remarkable contribution to the American war effort during World War II,” said O’Neal in describing his presentation. “Almost 830,000 Texans, including 12,000 women, donned uniforms, and more than 23,000 Texas fighting men died for their country. America’s most decorated soldier, Lt. Audie Murphy, and most decorated sailor, submarine commander Sam Dealey, both were Texans.

“Texas A&M, an all-male military college, placed over 20,000 men in the armed forces, of which 14,000 were officers – more than any other school in the nation. Gen. Dwight D. Eisenhower, the supreme commander of Allied forces in Europe, was born in Denison in northeast Texas. Adm. Chester Nimitz, commander in chief of the Pacific Fleet, was born and raised in the Texas Hill Country. With more than 80 military bases of every type, Texas was the largest training field in the nation. Texas oil fueled the Allied war effort, while Texas shipyards and defense plants provided a flood of war machines and munitions.”

O’Neal’s father was a veteran of World War II. Through his college students, he has collected several hundred interviews from WW II veterans, and two of his books have been about Texans in the Second World War.

In addition to more than 40 books, O’Neal has written over 300 articles and book reviews. His most recent writing award, the A.C. Greene Literary Award, was presented at the 2015 West Texas Book Festival in Abilene. In 2012, he received the Lifetime Achievement Award of the Wild West Historical Association, and in 2007 he was named True West Magazine’s Best Living Non-Fiction Writer.

O’Neal has appeared on TV documentaries on TBS, The History Channel, CMT, The Learning Channel, A&E and the American Heroes Channel.

During a long career on the faculty at Panola College at Carthage, Texas, his most prestigious teaching award was a Piper Professorship, presented in 2000. In 2013 Panola’s new dormitory was named “Bill O’Neal Hall,” and in that same year he received an honorary Doctor of Letters degree from Texas A&M University-Commerce.

O’Neal’s four daughters all have entered the field of education, and he is the proud grandfather of seven grandchildren.