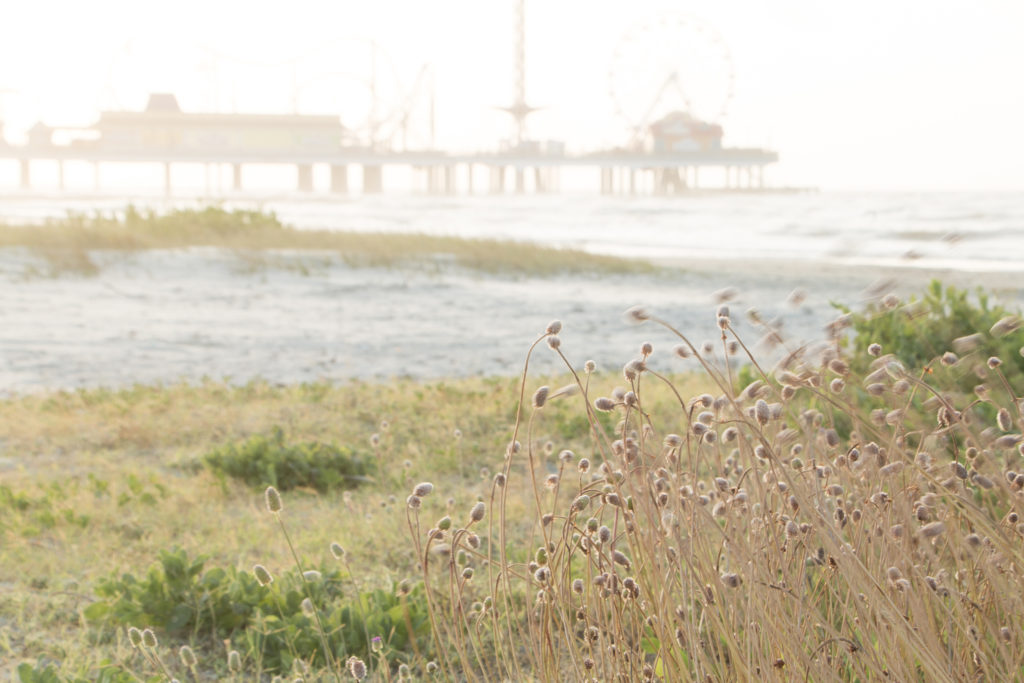 The Galveston Community College District Board of Regents on Aug. 12 heard an update on student and graduate success data that will appear in the 2020 Texas Higher Education Almanac.

While the final almanac has not yet been released, some of the almanac data is currently available on the Texas Higher Education Coordinating Board Accountability System website.

Between fall 2014 and fall 2019, Galveston College’s enrollment increased by 12.6 percent from 2,048 to 2,306. This outpaces statewide enrollment growth of 8 percent over the same period.

On average, Galveston College students take longer than their statewide peers to complete an associate degree – 4.3 years compared to 3.9. Similarly, students graduate from Galveston College having attempted an average of 88 semester credit hours; the state average is 81.

In FY2019, 55.9 percent of Galveston College degrees were awarded to African American and Hispanic students. The college outperforms local peers and the state average on this measure.

Nearly one in four (23.8 percent) of the college’s fall 2013 first-time students transferred to a four-year institution within six years. While slightly below the state average, Galveston College’s performance on this measure is the second-best among local peers.

Un-expired Term of Regent Carl Kelly
Out of respect for Galveston College Regent Carl Kelly, who died on July 31, the board voted to wait until May 2021 to appoint a successor to fill the unexpired term.

Board Chair Karen Flowers said she plans to establish a nominating committee after the first of the year to accept nominations and to review and recommend a candidate to fill the unexpired term for position 8, which will run through May 2022.

Other Action
In other business, board members:

Board of Regents Budget Workshop and Special Meeting