ABOUT KCACTF
The Kennedy Center American College Theater Festival (KCACTF) Region VI Theatre Festival includes colleges and universities within Texas, Louisiana, New Mexico, Oklahoma, Arkansas, and Missouri. The KCACTF is a national organization that exists to celebrate the educational and creative process of university and college theatre. KCACTF promotes professional standards and provides students and faculty with opportunities to bridge the academic and professional worlds. KCACTF honors achievements in diversity and excellence and encourages experiences in all areas of theatre. 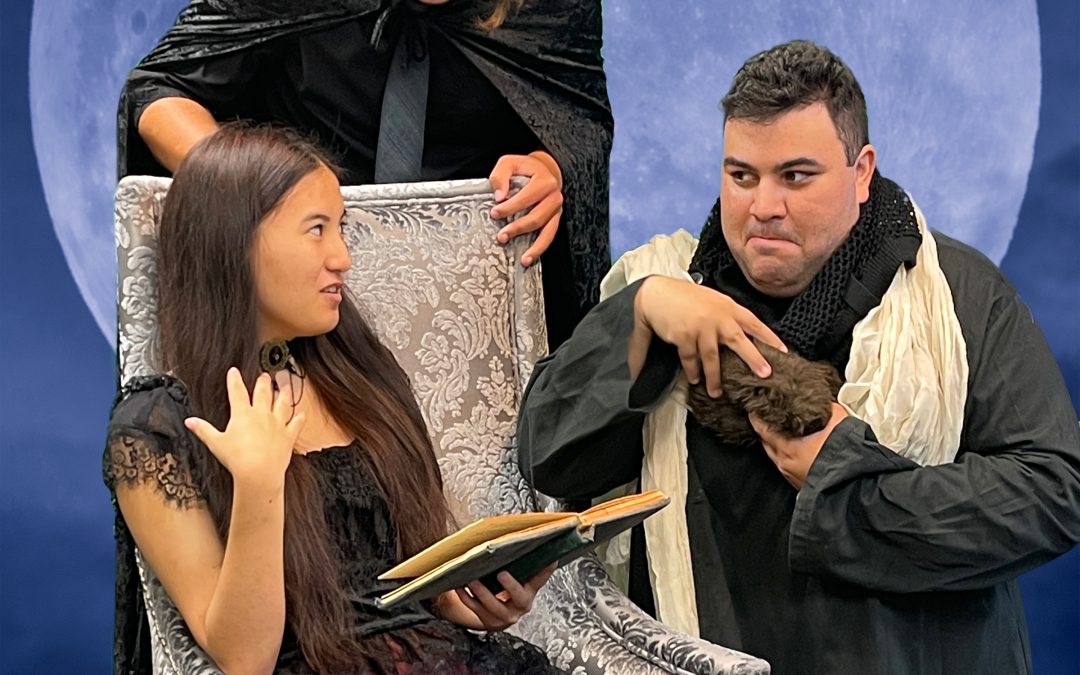 “I have long followed the trail of the vampire. “It lives on…for centuries…draining the blood…the life…from its victims, causing them also to become vampires. And this is our story. The story of a small band or mortals who faced the most powerful vampire... 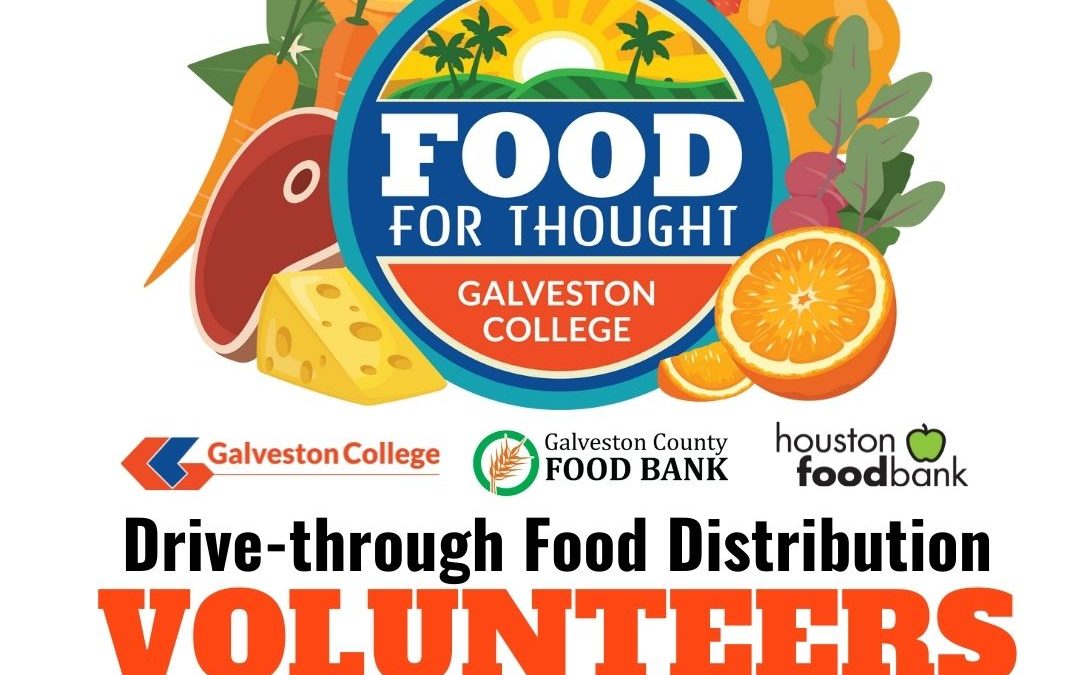 College seeks volunteers for Food for Thought packing and distribution

Are you looking for a way to give back to the college and community? Does your club or organization need service hours? Ten to 12 volunteers are needed to assist in packing, bagging and distributing food to Galveston College students at the Food for Thought... 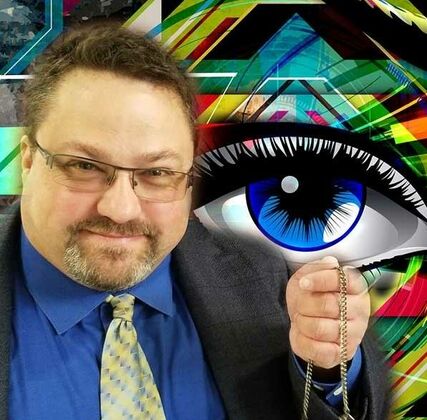 Just in time for Halloween, the Galveston College Office of Student Life will present comedy hypnotist, Ron Miller, in two performances on Monday, Oct. 25, at 12:30 p.m. and 7 p.m. in the Seibel Wing on the college’s main campus, 4015 Avenue Q, Galveston. Miller...

The Galveston College Outreach and Retention Committee will host a virtual presentation titled “Addressing Stigma Toward Mental Health” on Monday, Aug. 2, at 1 p.m. via Zoom video conference. The speaker is Kristin M. Holt, a counselor with the Gulf Coast...

The Galveston College Outreach and Retention Committee will host a series of virtual health and wellness workshops this summer via Zoom videoconference. The workshops are free and open to all students, faculty, staff and the general public. July 28, 1 p.m. “Self...

Out of an abundance of caution and for the well-being of the campus community, a decision has been made to postpone the Galveston College Workforce Programs Career Fair originally scheduled for Thursday, July 22, from 10 a.m. to 2 p.m. at the college’s Charlie...

The Galveston College Outreach and Retention Committee will host a series of virtual health and wellness workshops this summer via Zoom videoconference. The workshops are free and open to all students, faculty, staff and the general public. July 22, 11 a.m.... 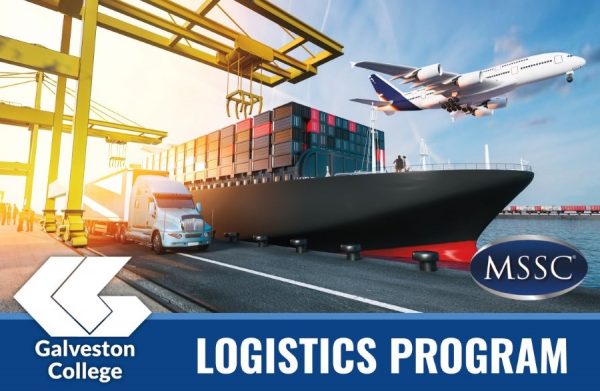 Are you interested in being part of one of the largest employment sectors in Texas? Is a career in logistics and supply chain management right for you? Would you like more information about the new associate degree and certificates in logistics at Galveston College?... 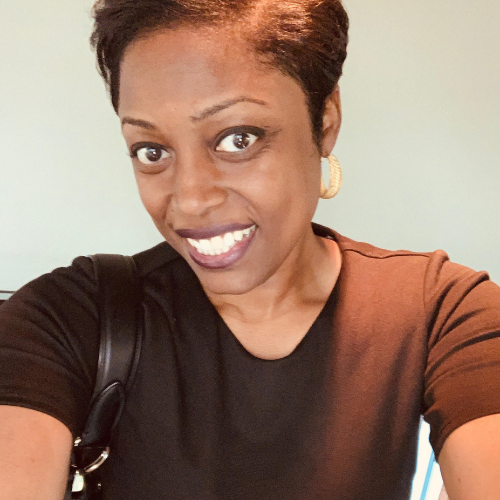 Speaker to discuss ‘Black Hollywood: How African Americans Gain Agency and Empowerment in the Movie Industry’

The audience will have a front-row seat as Galveston College continues its 2021 virtual lecture series on Diversity, Inclusion and Empowerment with “Black Hollywood: How African Americans Gain Agency and Empowerment in the Movie Industry” featuring Dr. Kimberly Fain... 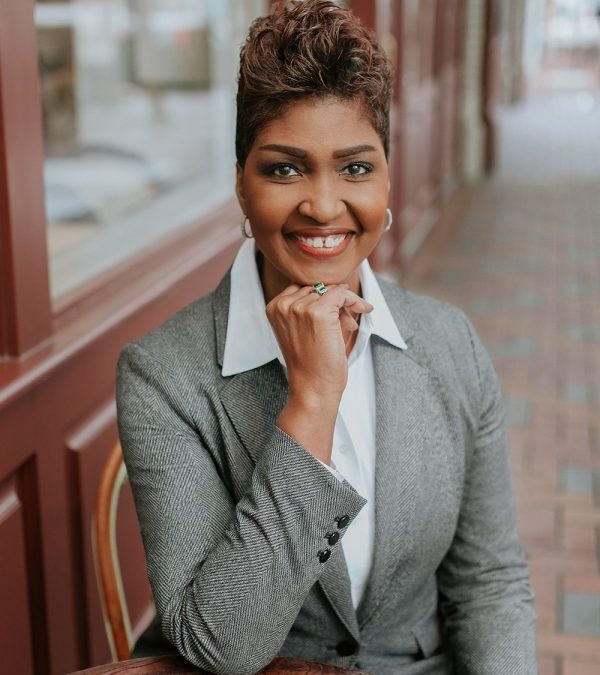 Galveston College Technical and Professional Education will present the third workshop in its spring Student Success Seminars series on Thursday, March 26, at 9 a.m. titled “Communication Skills for Success in School and Workplace” featuring Mae Francis of...