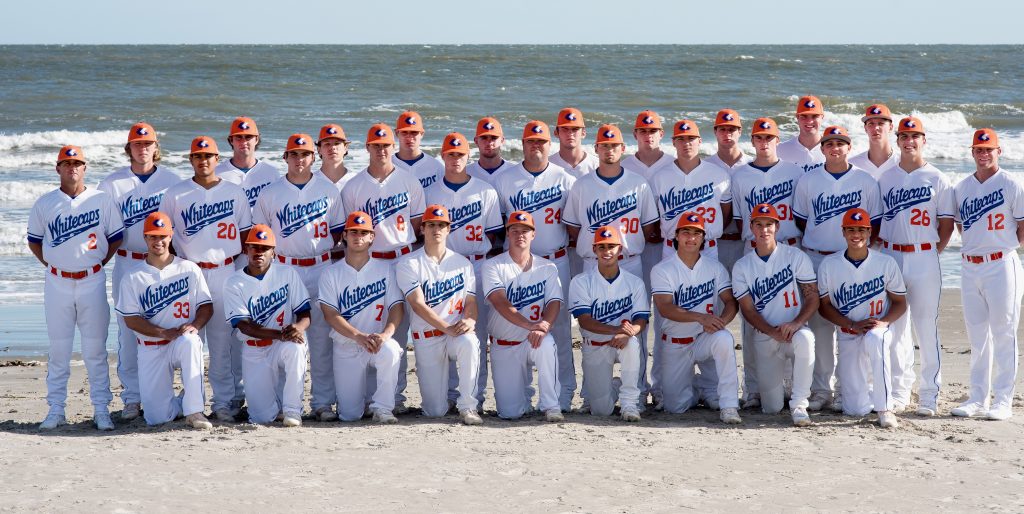 The tournament will feature six community college teams from throughout the region.

Other teams featured in the tournament include Alvin Community College and Wharton County Junior College.

Admission is free, and the games are open to the public.

Kevin Lallmann is entering his second season as head baseball coach at Galveston College and his fifth season on the Whitecaps coaching staff. During Coach Lallmann’s tenure, the Whitecaps sent 28 players on to the NCAA Division I level, had two players drafted in the MLB draft and had another player sign as a free agent.

Assisting Coach Lallmann is former Whitecaps standout Kyle Giusti, who joined the Whitecaps coaching staff as assistant coach last season after spending the 2018 season at the University of Arkansas at Little Rock where he worked with the team’s hitters and served as bullpen coach.

“I think there’s a lot of excitement for this season,” Coach Lallmann said. “It doesn’t get any better than college baseball, and we are ready to put it out there and give it everything we have.”