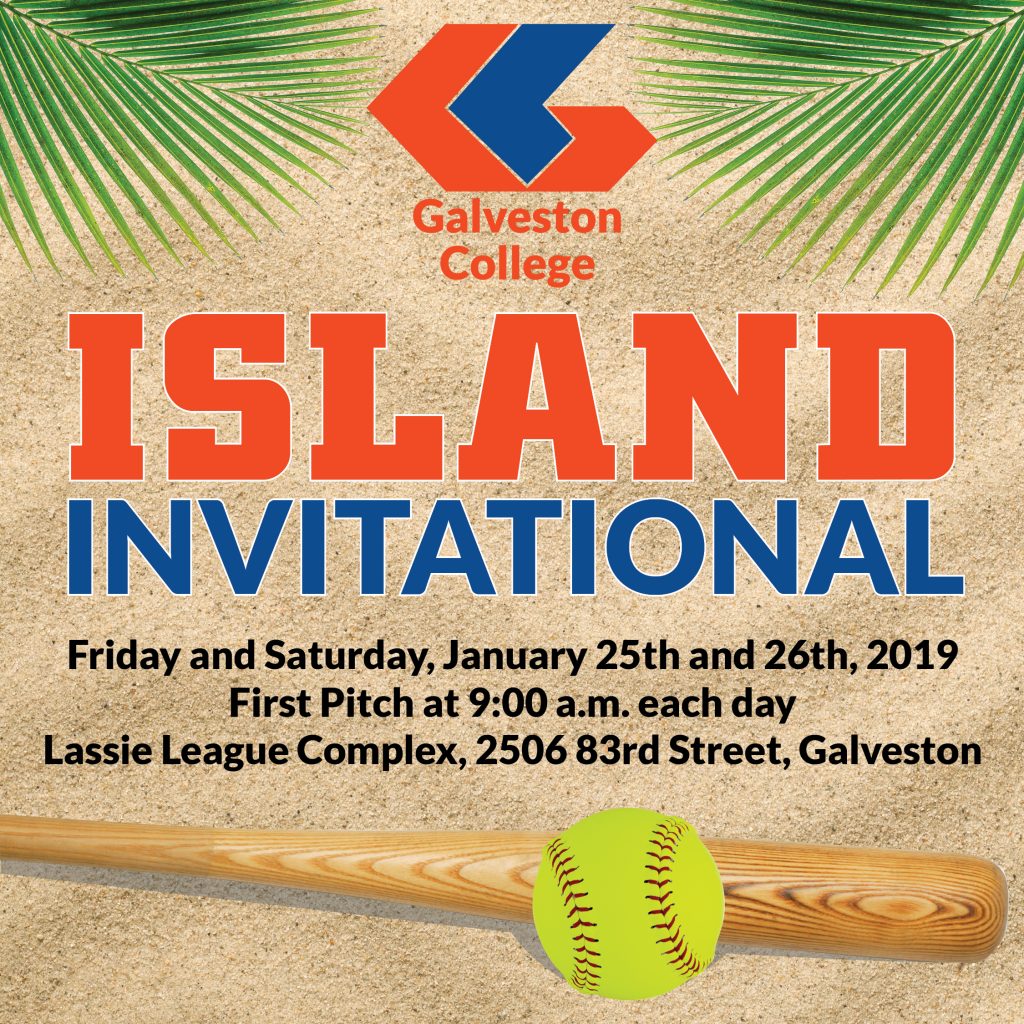 The Whitecaps will take on Northwest Florida State College of Niceville at 9 a.m. on Friday, Jan. 25, at field 2 in the first round of the tournament, which will feature teams from throughout Texas and the southern U.S.

During Coach Hartnett’s time as an assistant, she helped coach the Whitecaps to the National Junior College Athletic Association Region XIV Conference Championship in 2018 and a NJCAA National Tournament appearance in St. George, Utah, last May with an overall record of 35-11.

Prior to joining the Whitecaps coaching staff, Coach Hartnett served as an assistant softball coach at The University of Texas at Tyler. In two years at UT Tyler, she helped coach the Patriots to the program’s first NCAA Division III National Championship in 2016 and a third place finish in 2017.

Coach Hartnett helped coach three All-Conference players, two All-West Region award recipients, two All-Americans and a HERO Player of the Year. During her time as an assistant, the Patriots posted a combined record of 95-11.

She went on to UT Tyler where she was named All-Conference Honorable Mention and to the NCAA DIII Championship All-Tournament Team. She finished as NCAA National Runner-Up with a record of 50-5 while making “The Catch” (#1 play on ESPN Top 10 and Best of the Best).

Coach Hartnett graduated from the UT Tyler in December 2015 with a Bachelor of Science in mathematics and a Master of Science in athletic administration in August 2018.

Assisting Coach Hartnett is Alexandra Holland, who joined the Whitecaps coaching staff as assistant coach after spending four years as an assistant coach for the Texas Glory fast-pitch organization.

Coach Holland is a 2016 graduate of the University of Houston-Victoria. In 2014, she was named NAIA Player of the Week and to the NAIA All-American second team and A.I.I. All-Conference first team. She played in 53 games and compiled a .377 batting average with 47 RBI, 29 runs, 12 doubles, two triples and six homes runs. She compiled a 9-3 record with a .295 ERA.

Coach Holland has a Bachelor of Science in psychology with a minor in communication. She is an Arp, Texas, native.

For more information on Galveston College Athletics and the complete Whitecaps softball schedule, please visit the official website at https://gc.edu/athletics/whitecaps-softball/.