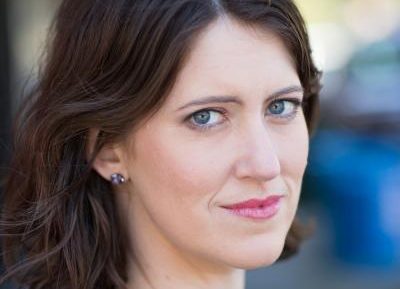 Dr. Rachel Pearson, author of 2019 Galveston Reads book choice, “No Apparent Distress: A Doctor’s Coming-of-Age on the Front Lines of American Medicine,” will be the featured speaker at the 2019 Galveston Reads author visit Monday, March 18, at 7 p.m. in the Abe and Annie Seibel Wing on the Galveston College campus, 4015 Avenue Q, Galveston, Texas.
Dr. Pearson is a physician and medical humanities researcher whose writing has appeared in Scientific American, Texas Monthly, the Guardian, The Daily Beast and elsewhere.
As described by the publisher, W.W. Norton and Company, “No Apparent Distress” is a “brutally frank memoir about doctors and patients in a healthcare system that puts the poor at risk.” According to Norton:
“In medical charts, the term ‘N.A.D.’ (No Apparent Distress) is used for patients who appear stable. The phrase also aptly describes America’s medical system when it comes to treating the underprivileged. Medical students learn on the bodies of the poor—and the poor suffer from their mistakes. Pearson confronted these harsh realities when she started medical school in Galveston, Texas.
“Pearson, herself from a working-class background, remains haunted by the suicide of a close friend, experiences firsthand the heartbreak of her own errors in a patient’s care, and witnesses the ruinous effects of a hurricane on a Texas town’s medical system. In a free clinic where the motto is ‘All Are Welcome Here,’ she learns how to practice medicine with love and tenacity amidst the raging injustices of a system that favors the rich and the white.
“‘No Apparent Distress’ is at once an indictment of American health care and a deeply moving tale of one doctor’s coming-of-age.”
Dr. Pearson will speak, field questions and sign copies of her book, which will be on sale at the event.

Board of Regents Nominating Committee Meeting