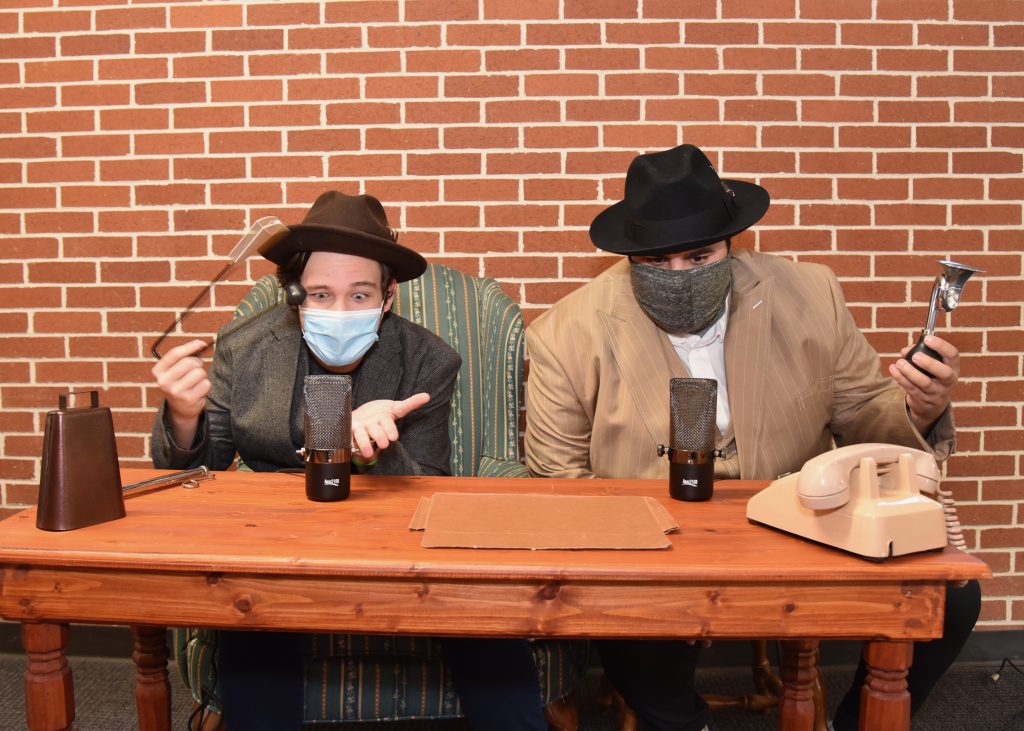 Galveston College’s production is one of only 11 productions from colleges and universities throughout a five-state region that have been invited to be presented at KCACTF Region VI Festival 54, which will be produced virtually in February 2021.
Galveston College Theatre company members also were notified by representatives from the KCACTF Region VI Committee in late November of a number of recognitions.

Adapted by John de Lancie from the script by Nat Segaloff and John de Lancie, “The Invisible Man” is described by author H.G. Wells as “a grotesque romance.” It remains as remarkable and frightening today as it was upon its publication over a hundred years ago.

The Kennedy Center American College Theater Festival (KCACTF) Region VI Theatre Festival includes colleges and universities within Arkansas, Louisiana, New Mexico, Oklahoma and Texas. The KCACTF is a national organization that exists to celebrate the educational and creative process of university and college theatre. KCACTF promotes professional standards and provides students and faculty with opportunities to bridge the academic and professional worlds. KCACTF honors achievements in diversity and excellence and encourages experiences in all areas of theatre.