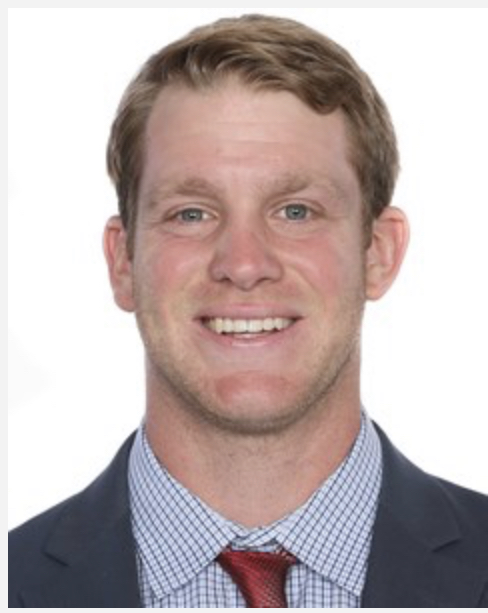 Galveston College baseball standout Kyle Giusti has returned to his alma mater to serve as assistant coach of the Whitecaps baseball team.

The Santa Fe, Texas, native spent the 2018 season at the University of Arkansas at Little Rock where he worked with the team’s hitters and served as bullpen coach. During his time at UA Little Rock, the Trojans experienced one of their best seasons in recent years and won their first postseason game since 2011.

Before UA Little Rock, Giusti served as a volunteer assistant coach at Galveston College. He was the team’s first base coach and helped the Whitecaps to a regional tournament appearance and an overall record of 35-22.

Prior to Galveston College, Giusti was the head coach at Rotan High School in Rotan, Texas. He led the team to its first playoff appearance in over 10 seasons after going 15-10, and secured District 6-2A Coach of the Year honors.

Giusti began his coaching career as a student assistant at Abilene Christian University in 2015 after a successful playing career. Giusti played at Abilene Christian for two seasons where he garnered First Team All-Southland honors, First Team ABCA All-South Central Region honors and status. He transferred to ACU from Galveston College where he was a 2012 Texas/New Mexico JUCO All-Star and a First Team All-Conference and All-Region selection as a sophomore.

For more information on Galveston College Athletics and the complete Whitecaps baseball schedule, please visit the official website at https://gc.edu/athletics/whitecaps-baseball/.