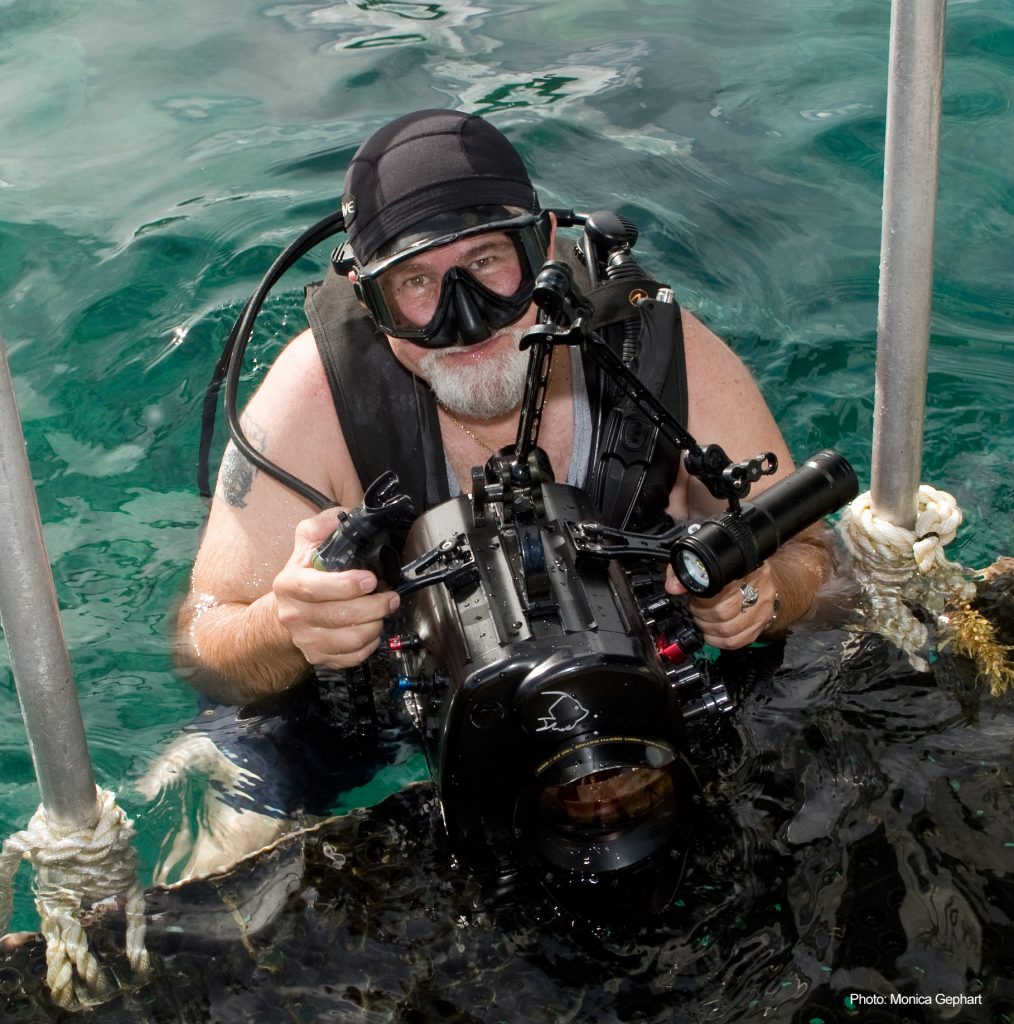 Galveston College will present “Finding Nemo’s Garden: Sea and Science in the Land of the Renaissance,”  a lecture featuring writer, producer, director and cinematographer Paul Cater Deaton on Wednesday, March 27, at 7 p.m. in the Abe and Annie Seibel Foundation Wing on the Galveston College campus, 4015 Ave. Q, Galveston, Texas.

The lecture is the fourth in the college’s 2018-19 lecture series, Our World and Beyond: The Integration of Modern Technology and the Humanities.

“We are very excited to have Paul Cater Deaton, a well-known underwater photographer, present at the second lecture in our series this spring at Galveston College,” said Dr. Laimutis Bytautas, chair of the faculty professional development committee at Galveston College. “Mr. Deaton is well-known for his accomplishments in underwater photography and also his efforts to conserve ocean ecosystems. There are many ecosystems deep under the surface of our oceans’ waters and to learn about them from such an expert in underwater photography as Mr. Deaton will be an amazing experience.  We welcome everybody to attend this exciting and informative lecture.”

Deaton is an award-winning writer, producer, director and cinematographer who has filmed on six continents over a 40-year career. He is based in Galveston, Texas, and works all over the world.

As an undersea filmmaker, Deaton has spent more time underwater than most people spend in high school.

Recent credits include underwater cinematographer for “Wild Honduras” with Nigel Marven, field producer and director of photography with The Discovery Channel, director of photography with HBO Documentaries and principal underwater cinematographer for “The Amazing Race.” Deaton was one of the original three filmmakers selected to produce short documentaries for “Ocean in Google Earth.”

As a filmmaker and photojournalist, his work has been broadcast and published worldwide. He recently gave a highly-rated TEDx Talk on shark preservation, and was certified in Global Shark Biodiversity, Biology and Conservation through Cornell University and the University of Queensland, Australia.

Deaton is a National Fellow in The Explorers Club and a full member of the Television Academy. Other memberships include Boston Sea Rovers, National Association of Underwater Instructors, Historical Diving Society, Underwater Archaeological Society of Chicago and the Rotary Club of St. Thomas East board of directors. A Rotarian since 1989, he was honored with a Rotary International Paul Harris Fellowship in 2004.