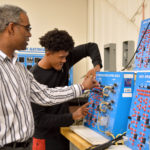 Tyree Bearden is the new program director for the Electrical and Electronics program at Galveston College.  He has a master’s degree in Electrical and Computer engineering from the University of Texas at Austin and a bachelor’s degree in Electrical and Computer engineering from the Georgia Institute of Technology in Atlanta, Georgia.  He began his career as a design engineer at Intel Corporation and Motorola, Inc in the semiconductor industry where he designed semiconductors for cellular phones.  He then became an applications engineer in the electronic design automation industry where he found the passion he had for teaching, as he conducted 5-day trainings on the latest design software tool at customer sites nationwide.

Bearden is a certified NCCER instructor and he is excited about serving the Galveston College students. The Electrical, Electronics and Instrumentation program at Galveston College will prepare students with the skills to install and maintain electrical devices, wiring in homes, factories and offices. The average hourly wage for graduates of the full program is over $32. For more information call 409-944-1403.

Yesterday, the NJCAA Division 1 Baseball All-American Teams were announced, and for the fourth straight year Galveston College Whitecaps Baseball had a player named an All-American. Carson Maxwell (Soph 3B) was named Second Team All-American. Carson had a very impressive year, batting .443 with 6 HR, 57 RBI, and leading the country with 27 doubles. 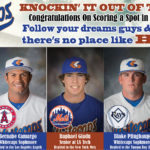 Major League Baseball held its 2017 Amateur Draft on June 12-14, 2017 and Galveston College Whitecaps Baseball was well represented.  Two current students and three former students were picked in the 40 round draft, which concluded on Wednesday evening, 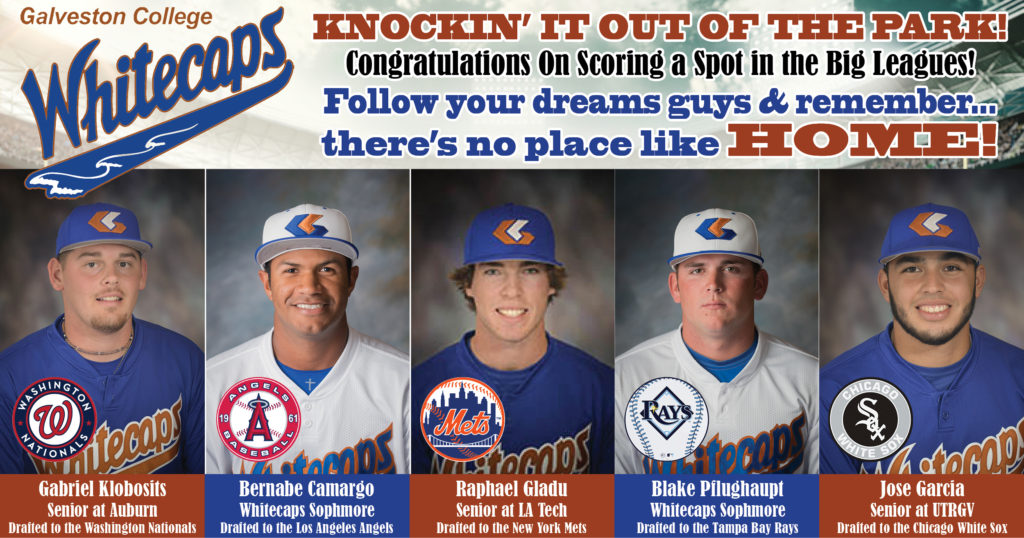 Sophomore LHP Blake Pflughaupt was picked in the 27th round (Pick #799) by the Tampa Bay Rays.  Pflugerhaupt went 7-6 with a 3.80 ERA last season and led the Whitecaps in strikeouts with 71. Sophomore SS Bernabe Camargo was picked in the 28th round (#835) by the Los Angeles Angels.  Camargo hit .393 this past season, with 4 home runs and a team-leading 59 RBI.

Congratulations to those current and former Whitecaps for continuing their dream of playing in the big leagues.  We are all very proud of you! 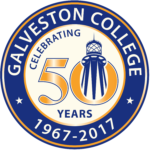 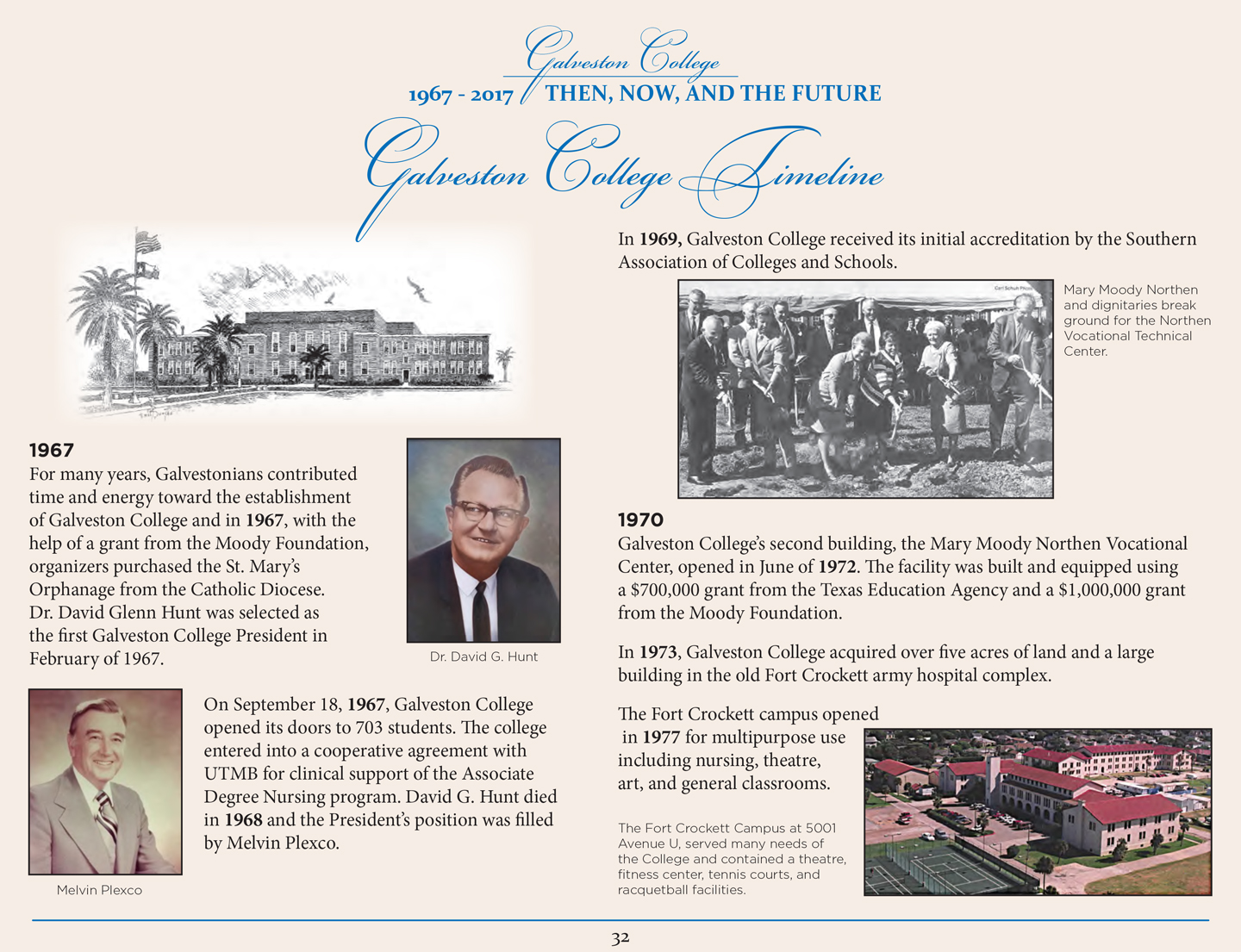 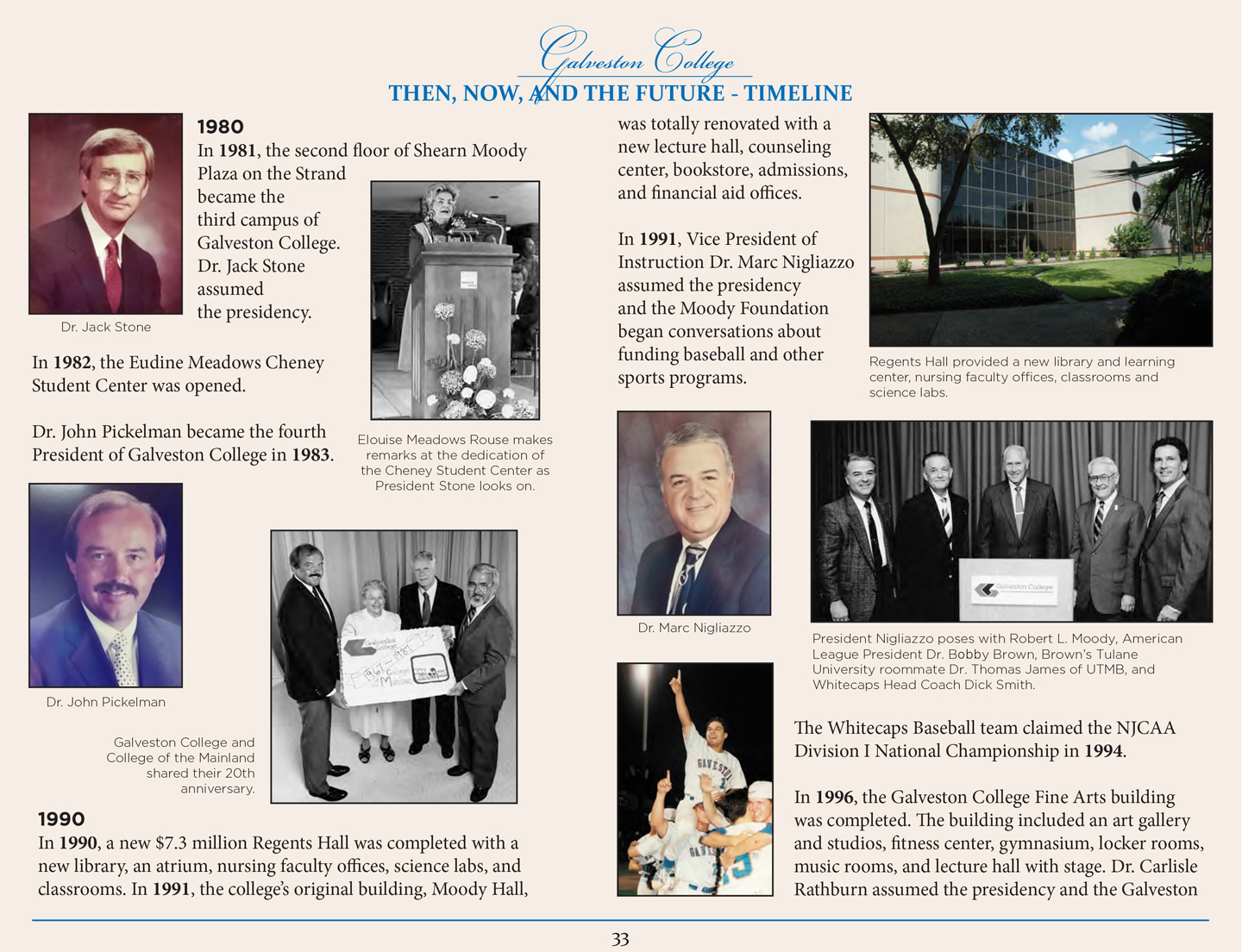 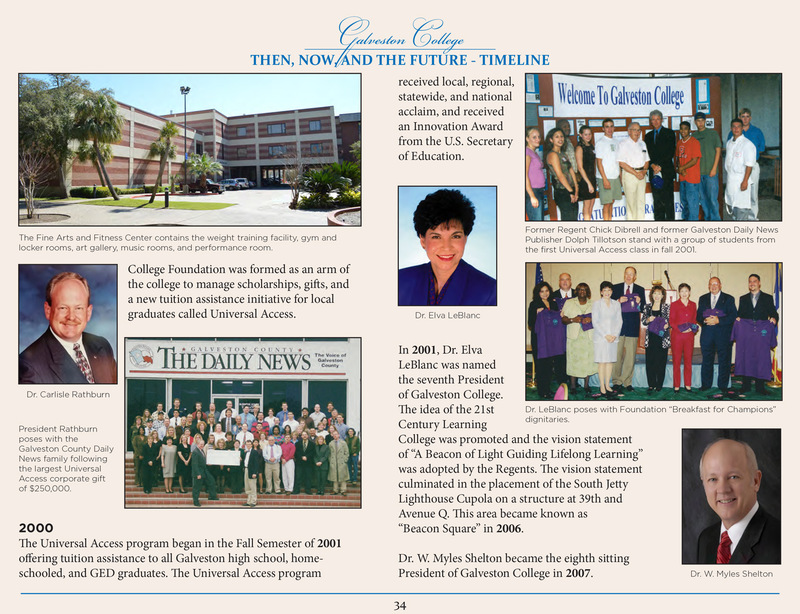 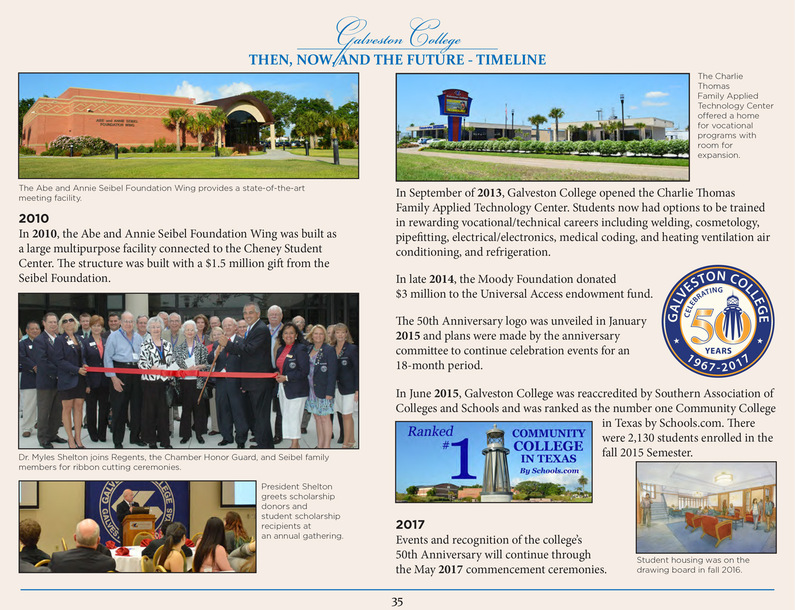 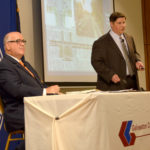 The third annual State of the City event will be held Monday, June 12, 2017 at 5:30 p.m. in the Abe and Annie Seibel Foundation Wing at Galveston College. The program, featuring Mayor James Yarbrough and City Manager Brian Maxwell, will begin at 6:00 p.m. and is open to the public.

Persons desiring to give input to the program should email galvestonforum2017@gmail.com