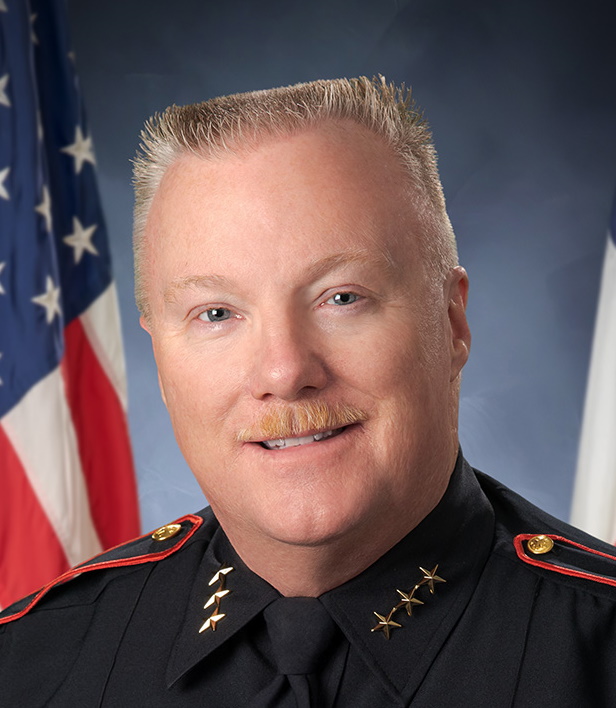 Galveston College will offer the public a front-row seat at its first lecture of the 2021-2022 academic year as Nassau Bay Police Chief Tim Cromie takes the mic to present “19-Year-Old DNA and New Technology: The Jennifer Schuett Case” on Wednesday, Nov. 3, at 6 p.m. via Zoom videoconference.

Jennifer Schuett was just eight years old when she was abducted through her bedroom window by an unknown man, strangled, slashed and left for dead in a field off a gravel road in Dickinson, Texas. Miraculously, she survived.

In this presentation, Chief Cromie will discuss how DNA and determination eventually helped to capture a suspect after 19 years.

“It has been my honor to know Chief Cromie for the better part of 20 years. He’s a fantastic asset to the law enforcement community and a great presenter,” said Crystal Robinson, director of the Galveston College Law Enforcement Academy. “The presentation of the Jennifer Schuett case offers a view into the advancing new world of DNA analysis technology and how it is utilized to bring life to old cases that would likely otherwise go unsolved. DNA, combined with the dogged determination of cold-case investigators, gives many families hope for closure in decades-old cases, and I’m thrilled to have Chief Cromie share his experience with everyone.”

Dr. Laimutis Bytautas, chair of Faculty Professional Development Committee at Galveston College, said, “We are very excited to have Chief Cromie presenting the first lecture in our lecture series for the 2021-2022 academic year that has a theme New Worlds. Recent advances in science and technology have opened many new avenues in improving the well-being of our society and humankind in general. Advances in DNA sequencing technology have led to numerous practical applications. In particular, they helped in solving many crimes. This lecture by Chief Cromie will shed light on how new DNA technology helped in solving a 19-year-old case. We invite you to join us on Nov. 3 to learn about this remarkable investigation.”

Chief Cromie is active as a police instructor, presenting training classes and seminars across the United States and Canada on the topics of sexual assault and child abuse investigations. He has presented training for the Federal Bureau of Investigation and National Center for Missing and Exploited Children. He has also worked with the U.S. Department of Justice and Fox Valley Technical College, assisting with writing a child abuse investigation curriculum to be used for FVTC’s distance learning program.

Chief Cromie has received numerous awards and recognitions over the years, including being named as Rookie of the Year and Officer of the Year during his career. He was also awarded Detective of the Year twice in 2006 and again in 2010. He was a co-recipient of the Texas Association Against Sexual Assault 2010 Champions for Social Change Award, and in 2013 TAASA recognized him with the Harold Cottle Justice Award for “outstanding dedication and contributions in the fight to eliminate sexual violence.” In 2020 he received the Supervisor of the Year award for the City of Nassau Bay.