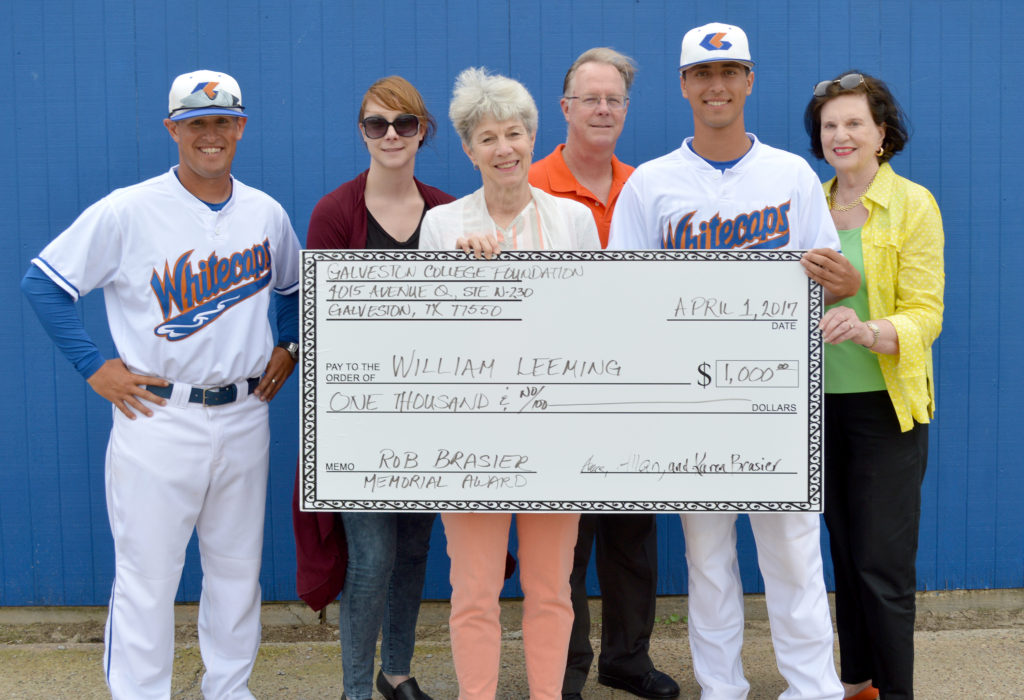 The Rob Brasier Memorial Award, a $1,000 gift to the Whitecap male athlete scoring the highest grade point average, was set up through the generosity of Dr. Allan and Anne Brasier, the parents of Rob Brasier in 2007 to honor the memory of their son Rob Brasier who was a gifted student and baseball player.

Rob Brasier was a talented baseball player at Ball High School and he was great at computers and he attended some classes at Galveston College when he was in the tenth grade at Ball High. Many friends and relatives of the family have contributed to the award fund held with the Galveston College Foundation. 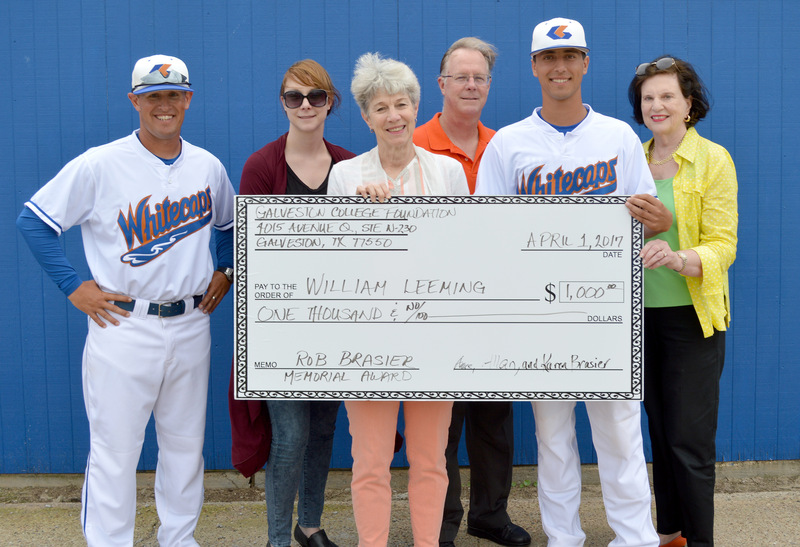